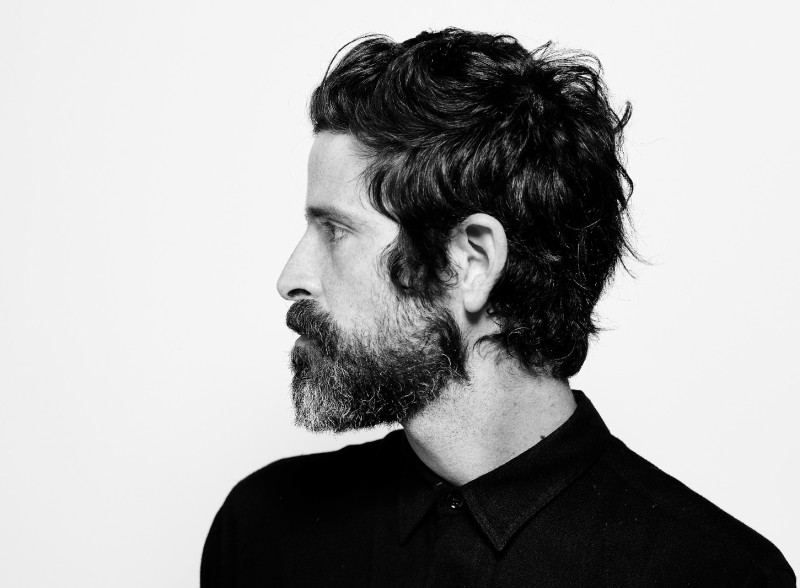 The eclectic singer-songwriter, Devendra Banhart made a stop at Montreal’s Corona Theatre last night on this first leg of his North-American tour in support of his 10th studio record titled Ma.

On this leg of the tour, Banhart was joined by multi-instrumentalist and songwriter Katherine Paul who records her music under the moniker, Black Belt Eagle Scout. Paul made an appearance in the city earlier this year, accompanying Julia Jacklin on tour in support of her then upcoming record, At the Party With My Brown Friends, which was released in August via Saddle Creek. Paul is quite the storyteller when it comes to music, her subdued vocals joined tell personal stories characterized by elements of reciprocal love, family, community, friendship and connection. As a queer woman who is also Native American, Paul finds an importance in amplifying the voices of her communities through music and emphasizes the notion of visibility without sounding contrived. Her sound is composed of overpowering guitar riffs joined by subtle keys and percussion.elements of shoegaze and prog rock, which made for quite a stunning performance. Paul also presents herself in an empowering light by performing songs that present vulnerability. Her generous set was comprised of songs that are mostly on her latest record. Black Belt Eagle Scout is definitely one of the handful of artists on my radar and I am really looking forward to listening to her upcoming releases.

Banhart commenced his set with by sitting on a stool near the edge of the stage to perform a soothing rendition of “Is this Nice,” the album’s opening track under dim blue lights that would illuminate equally around the stage as soon as the other arrangements came in to compliment the subtle acoustic chords and set the tone for the rest of his performance. Before joining the rest of his band centre stage, he segued onto another calming track, “Theme for a Taiwanese Woman in Lime Green,” which added quite the nostalgic elements, bringing the audience back to his last show in Montreal at MTelus two years ago during the Ape in Pink Marble album cycle. From then on the band transitioned into playing some of the more upbeat singles from Ma such as “Kantori Ongaku” and “Taking a Page.” The band momentarily exited the stage as Banhart brought back the stool and made his way at the edge of the stage to take a few acoustic requests. Interestingly, this set up mimicked an encore but one that emphasized fan interaction which was quite refreshing as the audience essentially chose the songs they wanted to hear, leaving out the anticipation of whether they will get to hear their chosen track. Plenty of Banhart’s fan favourites are sang in Spanish and so his acoustic performance of  “Quedate Luna” transitioned into excerpts from other tracks before inviting the rest of his band on stage again. Interestingly, Banhart brought all of his admirable and comedic antics towards the second half of the set by going on about his love for YouTube, jokingly mentioning his obsession despite not owning a computer and the confusing nature revolving around the names of Starbucks cup sizes. The remaining track of the set list all complimented each other sonically, as his choice of songs to include from his latest record transitioned onto some of his previous singles such as “Never Seen Such Good Things,” in a rather cohesive manner. Given that the band presented the crowd with quite the lengthy set, the encore solely consisted of “Carmensita,” which multiple audience members called out for after each song but nonetheless, lived up to its hype.

There are only a couple of stops left on this current leg of the Ma tour, Banhart is due to end things this Sunday at the 9:30 club in Washington DC. He is also due to embark on the European leg of the tour from January through March. To view the remaining North American tour dates and to purchase tickets, click here.

Watch the video for “Taking a Page” below:

The header photo of Devendra Banhart by Lauren Dukoff.