After finishing a headlining European tour and releasing a sophomore record, New York City rockers, Public Access T.V. embarked on a North American tour in support of their new album.

Last night was quite the unusually early spring night in Montreal, given the quick change in weather. The sunny afternoon transitioned into a night characterized by the unbearable wind and the winter-like weather. However, that did not prevent me from making my way to Petit Campus to watch Public Access T.V. put on a magnificent set, alongside the Brooklyn based garage-rock band Honduras. 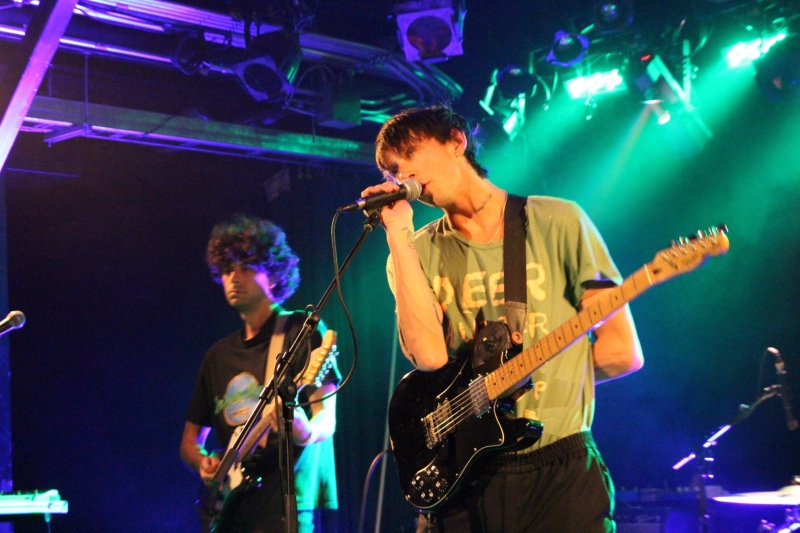 Public Access T.V. released Street Safari on February 23 and it has been one of the few records that I feel in love with after hearing the first song. This record is quite different from their debut, Never Enough, in terms of its direction. It is quite evident that the band decided to experiment with their music in terms of the sonic this time. There are more keys incorporated into the mixture of prominent guitar riffs and drums as well as base lines. Interestingly, my favourite songs off the record “The Quicksands” and “Told You Too Much” are the ones that differ the most from the rest. Both contain catchy melodies and synths, creating a pleasant contrast when compared to other punky songs such as “Rough Boy” or slower tracks like “Ain’t no Friend of Mine.” The band’s frontman, John Eatherly spoke about wanting to take a different approach with the new record while still maintaining a similar sound instead of making a record that would end up becoming a mere regurgitation of precious works. As well, the songwriting has not changed much as the lyrics are still cleaver and catchy, which is another aspect of Public Access T.V.’s music that I enjoy quite a bit.

The band put on a generous set which consisted mainly of new songs with the incorporation of fan favourites such as “Patti Peru” and “End of and Era.” I still managed to have a great time although I was hoping for a longer set and probably for them to perform their entire discography. Either way, I could not have though of a better way to spend a Thursday night.

Here are some photos from the gig: 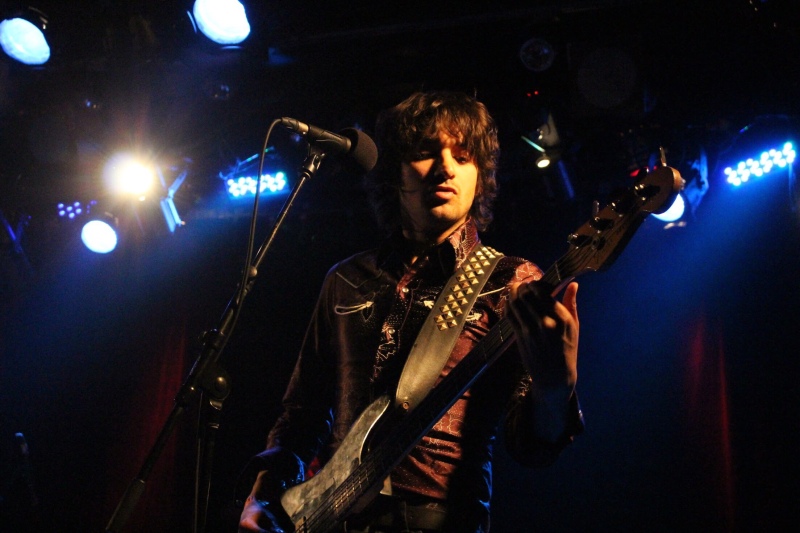 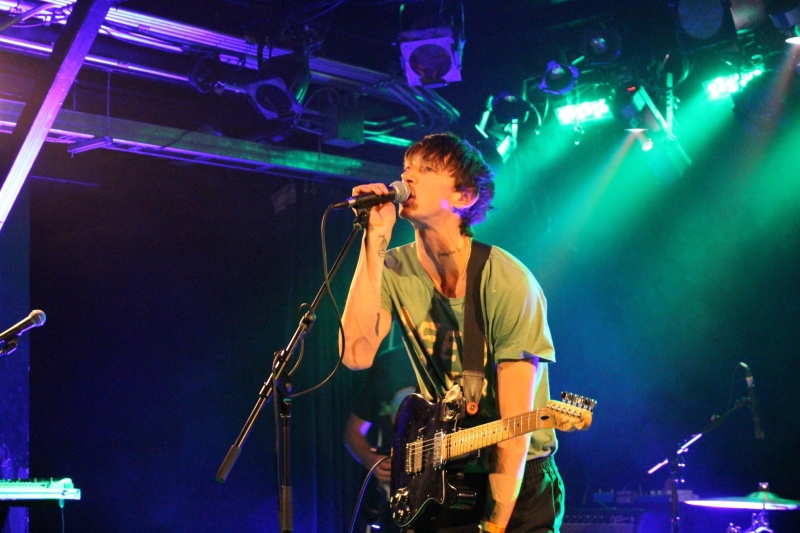 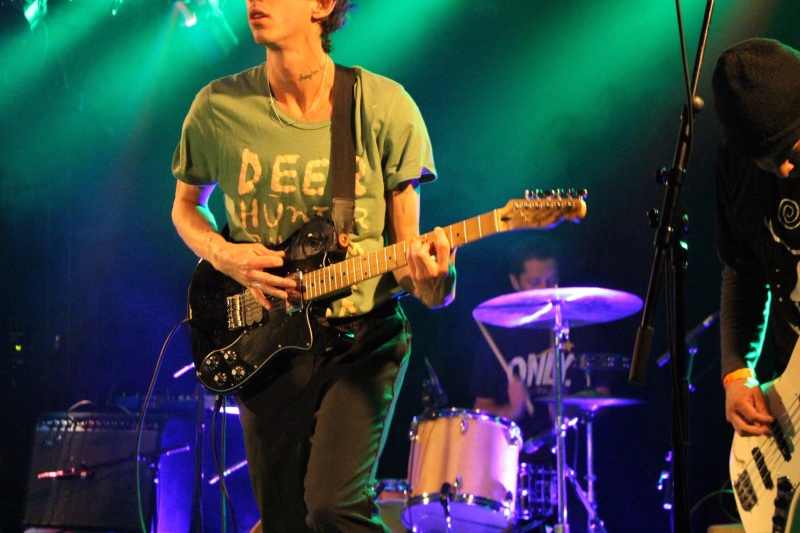 Watch the video for “Lost in the Game” below: