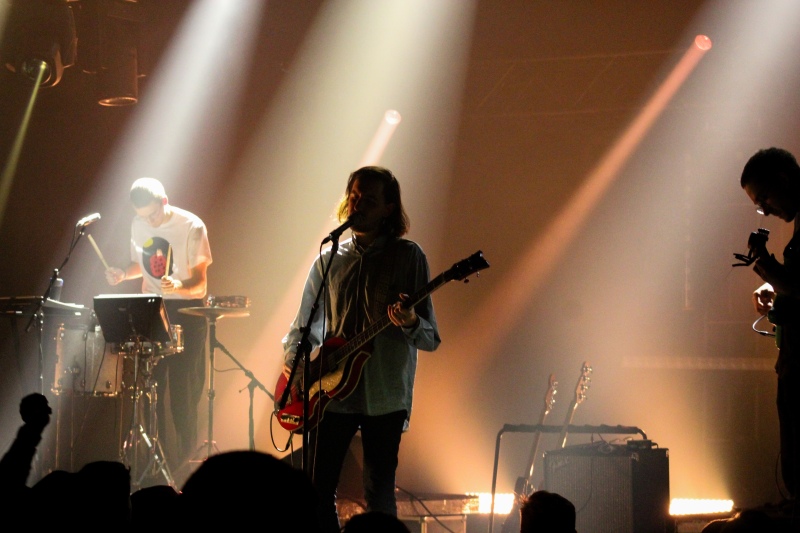 The Montreal-based indie rock group released the music video for the explosive, fan-favourite track off of their latest record Junior, which was released last year via SubPop and Bonsound.

The band decided to culminate the year in a high note by unveiling this stunning animation directed by the bands lead vocalist and guitarist, Jonathan Robert.

Despite having to cancel their U.S. tour and extensive festival run this year, Corridor saw a few accolades such as two ADISQ nominations, being featured in the long list for this years Polaris Music Prize and recently brought home two GAMIQ awards for Junior as album of the year and video of the year for “Topographe.”

Watch the video for “Domino,” here:

0 comments on “Corridor Release the Visual for Domino”