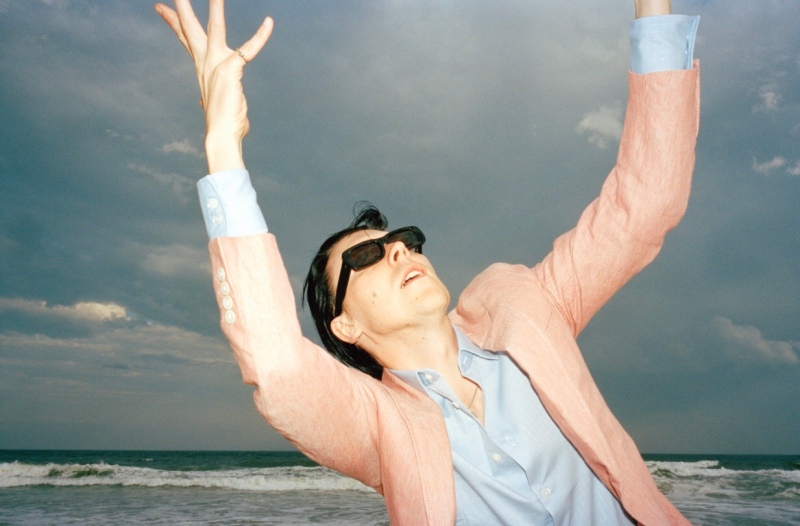 The Australian singer-songwriter is due to return to Montreal’s Fairmount theatre in support of his latest record Miami Memory, which was released back in September via Secretly Canadian. His longtime touring member, Holiday Sidewinder will join him as support on this North American run.

Similar to previous releases, Miami Memory explores themes of both love and lust with the use of characters to show different perspectives all in a slightly comedic manner. He also includes elements of his personal life, telling stories from his viewpoint with the accompaniment of a wide range of arrangements that compliment his vocals nicely.

Cameron is due to make is way across North America starting from the East Coast, culminating things in Vancouver on December 14th. To view the complete list of tour dates, click here!

Watch the video for “Miami Memory,” below: