After embarking on the first leg of their joint tour presented by Ones to Watch a couple of weeks back, The Marías and Triathalon made their way to Montreal last night, heating up Le Ministère and curing our unbearably cold weather blues. To kick off their first night of tour the bands released their collaborative single titled “Drip.” in which the artists both complement each others’ sound. For the past couple of days, the bands were both joined by Mexican R&B artist Girl Ultra who also released her debut album, Adiós earlier this year.

The Marías put on quite the set as their set list consisted of the entirety of their groovy debut EP “Superclean,” as usual. They opened the set with “I Like It,” which perfectly set the tone for the rest of their performance under low, ominous lighting. The five-piece psychedelic soul band also played a handful of their newer, more experimental tracks off the new EP such as “Over the Moon” and “Clueless” which many have been anticipating on this tour. Given that it was Maria’s birthday last night, the band managed to surprise her on stage when Josh transitioned his verse of “I Don’t Know You,” by slowly getting the crowd to wish her a happy birthday. The band then picked up from where they left off and continued with their alluring set.

The Brooklyn-based alternative soul five piece Triathalon made their well-awaited debut in the city and closed off the show. Their minimalistic stage set up which resembled a cosy living room consisted of a fluorescent lamp, set of plants and some blinds complimented their ear-pleasing sounds in perfect harmony. Halfway though their generous set, the band pulled out a set of matching cowboy hats in which they wore for the remainder of the show, as part of their usual antics. As well, audience was undoubtedly captivated by front man Adam’s slightly goofy stage presence, which only seemed to ameliorate the band’s overall performance. Despite playing a set that was rather short, and heavy towards their latest record Online, which came out earlier this fall, the band’s set list was comprised of songs from each record from their catalogue. Although they left out a few fan favourites such as “Drip,” their performance certainly left everyone in the room eager for more and certainly waiting for their return.

The Ones to Watch tour is due to wrap up at Vancouver’s Rickshaw Theater in December. Click here to view and purchase tickets for the remaining dates. 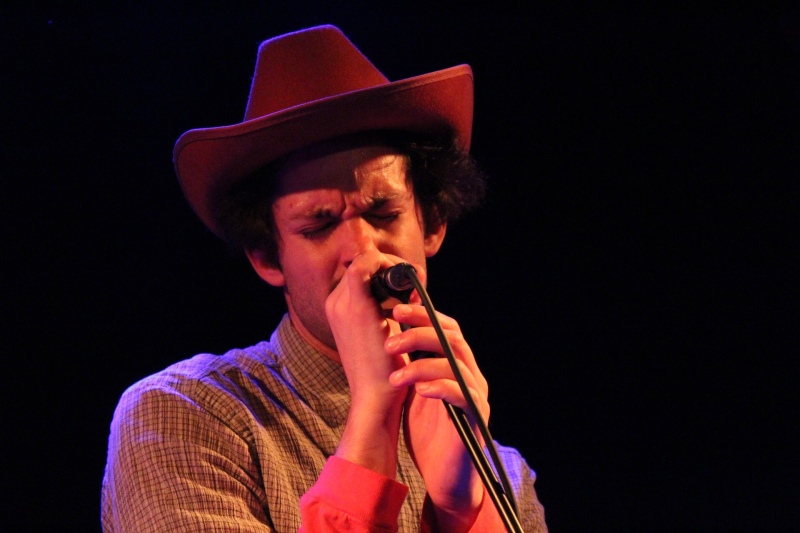 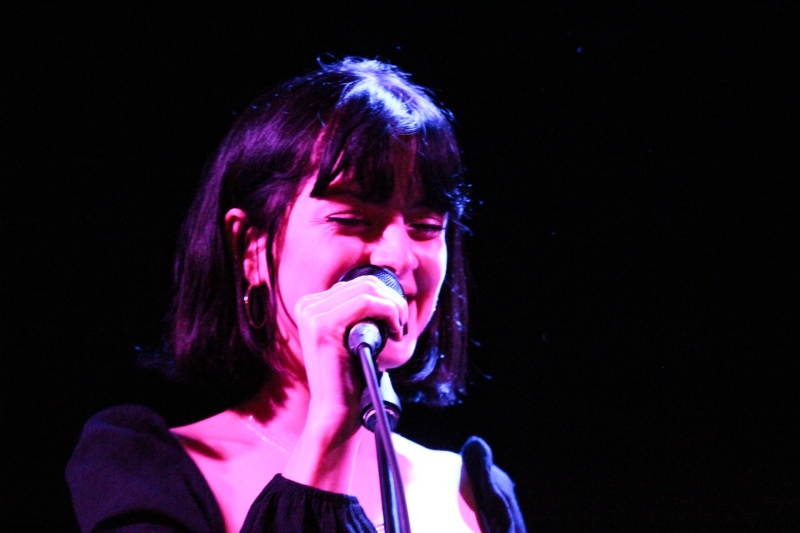 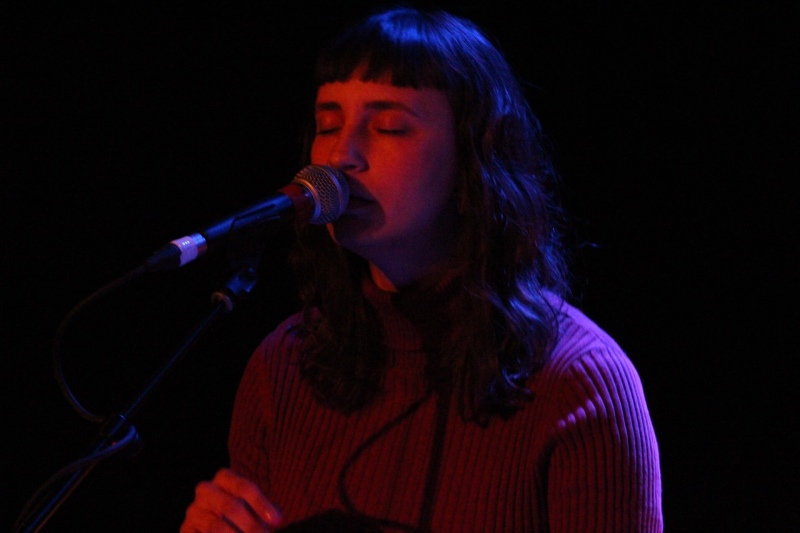 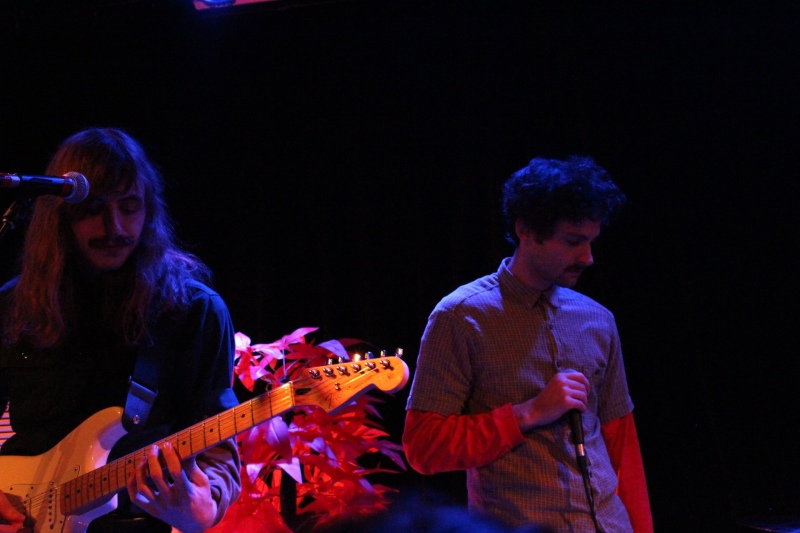 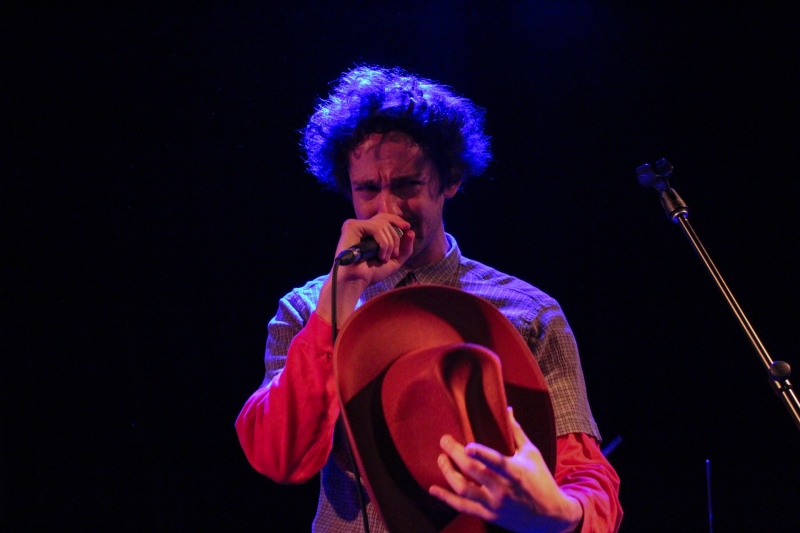 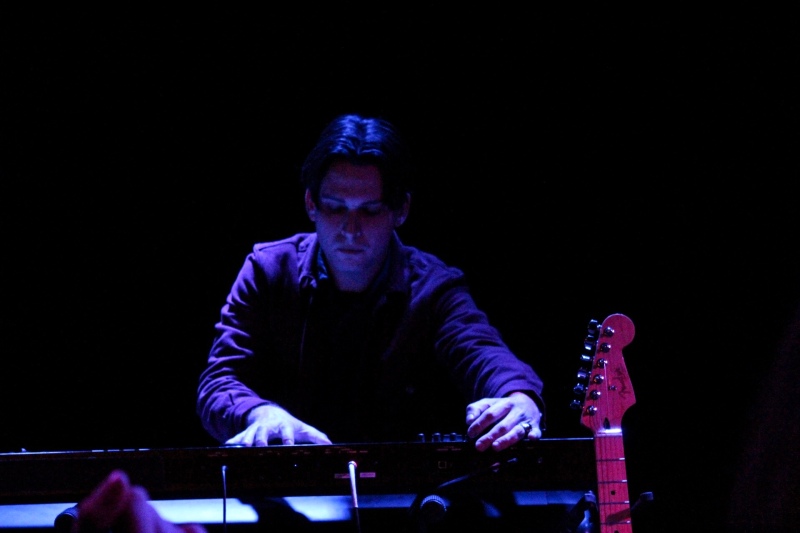 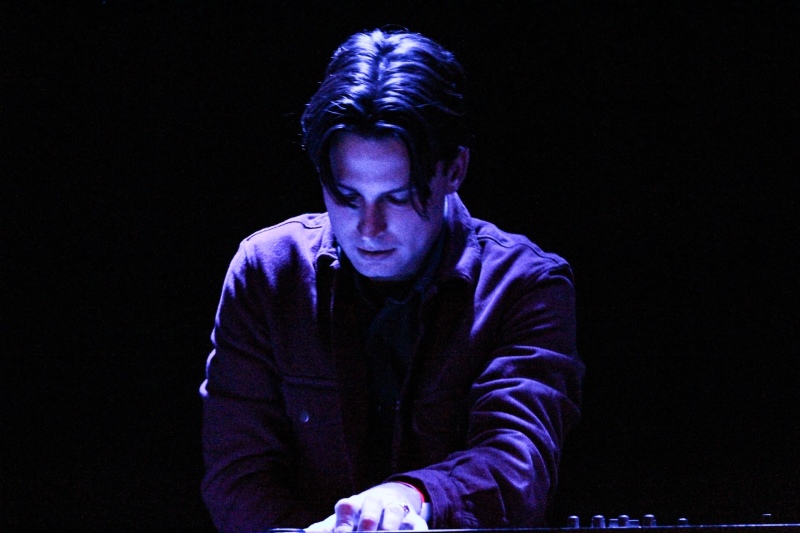 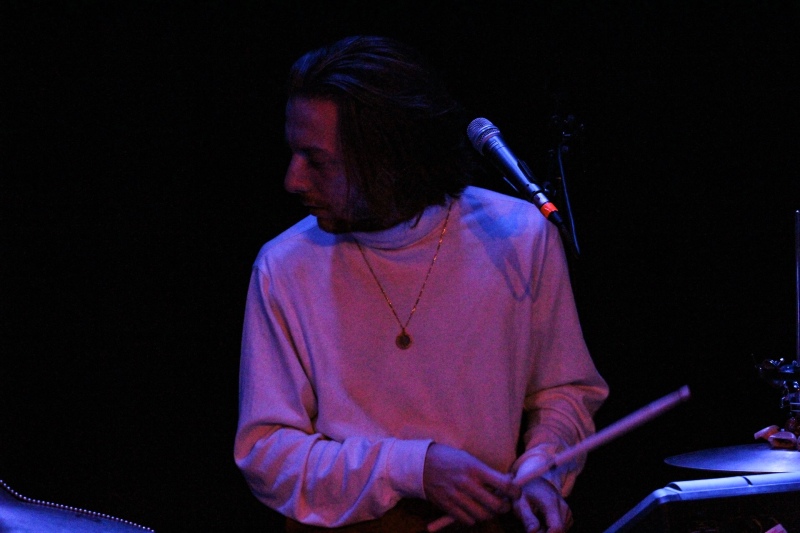 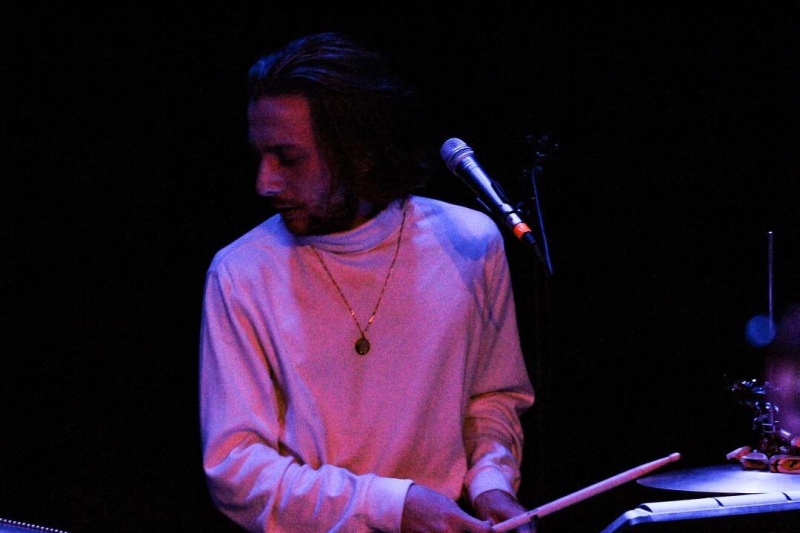 0 comments on “The Marías and Triathalon at Le Ministère”