After the release of their fourth studio record, Indigo via Captured Tracks this summer, the Jack Tatum led indie outfit Wild Nothing made a stop in Montreal last night on their current North American tour. Interestingly, band made their return to the city almost exactly two years later and played their largest headlining show here to date.

The band was joined by Montreal’s dream pop outfit Men I Trust on this current tour. The trio also performed at Tyler the Creator’s Camp Flog Gnaw festival this weekend. After performing their first couple of songs, the band’s front woman Emmanuelle Proulx expressed her excitement with regards to returning to her hometown to play a show. She continued to flash a few smiles while playing her guitar in a passionate manner throughout their set. “I was thinking of that awesome solo in this song but when it came for me to play it, I was like ‘fuck I’m playing the solo’ making sure I don’t mess up, ” Proulx joked in French. She also let out a laugh and stated that she felt like Santana in that moment. Moreover, The band debut their latest single “Seven” on this tour and also teased the crowd by stating that they would be back to play more shows soon.

Wild Nothing’s alluring set was quite Indigo heavy as expected and very straightforward. Tatum jokingly attempted to explain the origin of the song “Live in Dreams” before deciding to cut to the chase and proceeded to dive right in. The band continued to entertain audience members by throwing in a few of their older tracks into the set list. They also kept quiet for the remainder of their set playing some of the songs one right after the other, which flowed quite nicely especially their transition from “Partners in Motion” to “Bend.” Although both of those tracks are among my favourites from the latest record, the rendition of the former included an extended version of that incredible sax solo towards the end of the track which I couldn’t get enough of. The band also culminated their set with a couple of songs from their debut record, Gemini.

Wild Nothing are due to wrap up their tour in DC on Sunday. Click here to view or purchase tickets to for the band’s remaining tour dates.

Keep up with all things Men I Trust here. 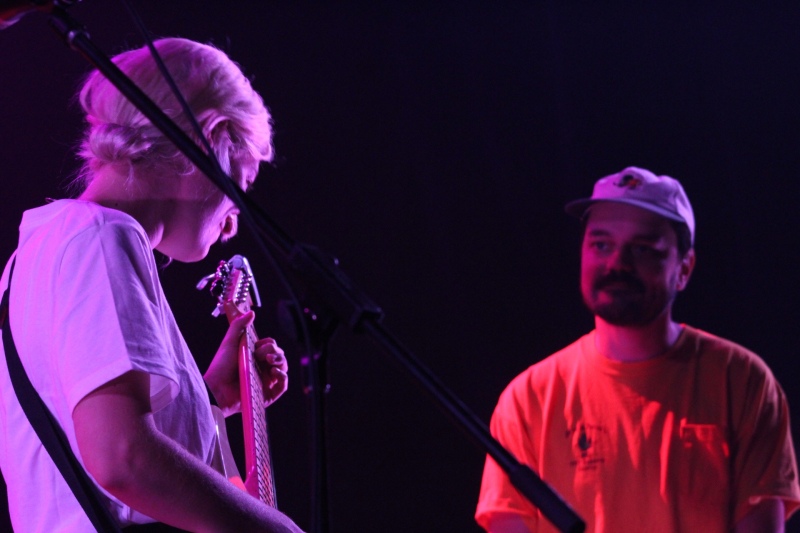 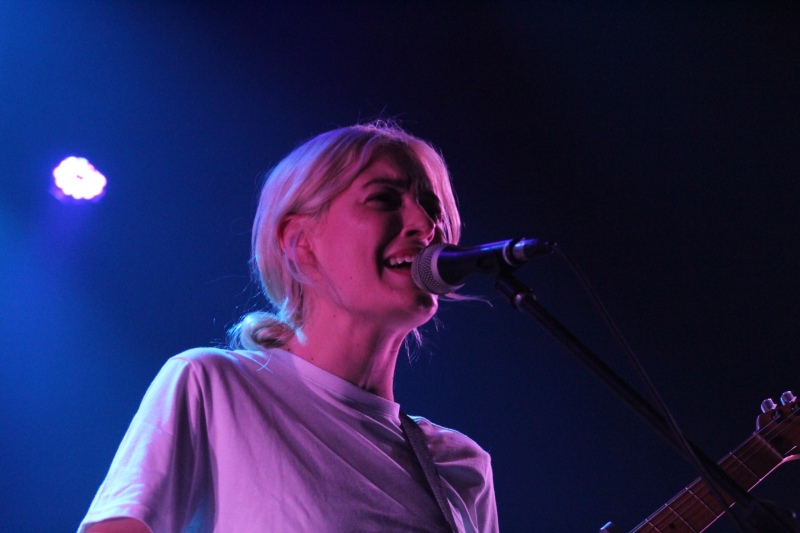 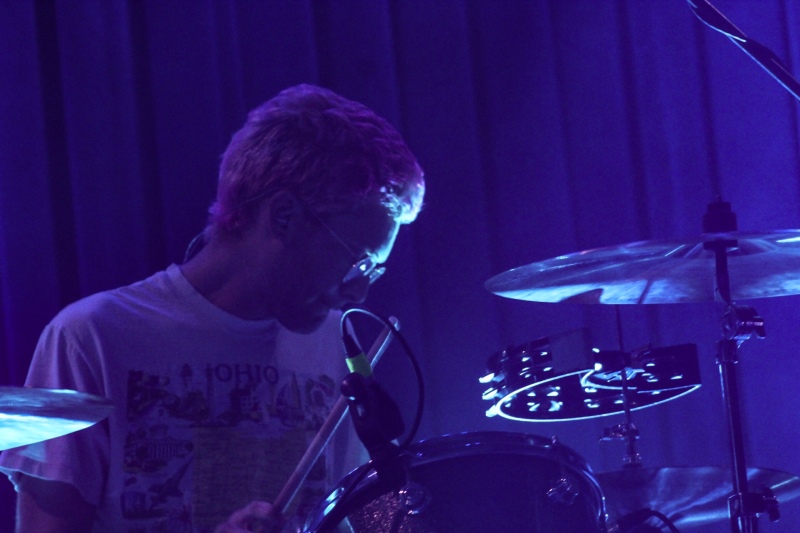 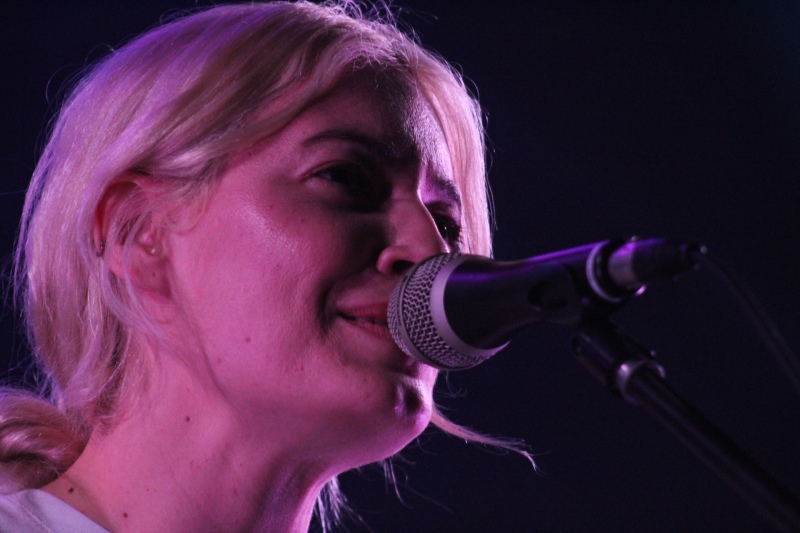 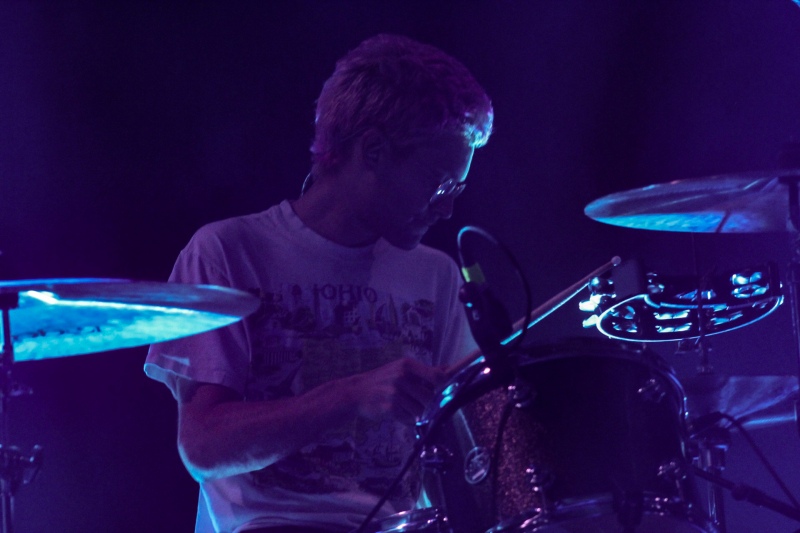 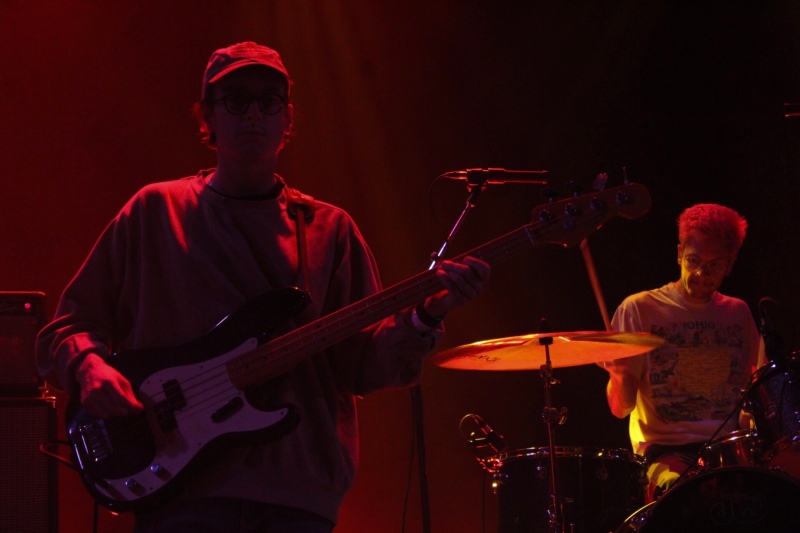 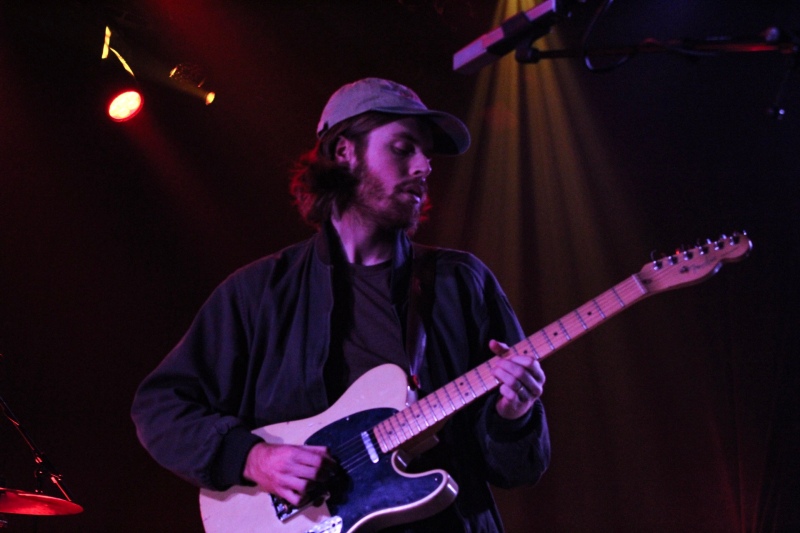 Watch the video of “Letting Go” below:

0 comments on “Wild Nothing at The Corona Theatre”