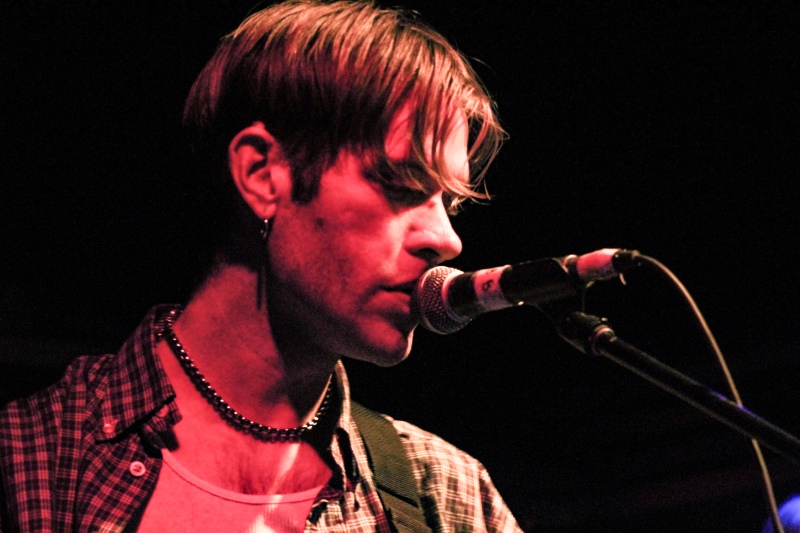 After wrapping up his North American tour in support of his latest release The House earlier this year, Porches embarked on another tour but this time co-headlining most of the dates with Girlpool which made this tour quite exciting given that both artists have released new music this year and have also played never before heard material at previous shows. As well, I enjoy both artists and there’s always an exciting element to tours consisting of multiple bands that I adore.

Unfortunately, Girlpool had to cancel their Montreal appearance due to unforeseen circumstances. However, their cancellation did not take much from this tour, despite the fact that most fans including myself were looking forward to hearing some of their new tunes. Either way. the duo are due to release their third studio album sometime next year, which is something to look forward to. The New York based alternative rock trio Palberta also joined both bands on this tour as openers, supporting their latest record, Roach Goin’ Down, which was released earlier this summer. The band played a handful of songs from their fun and fast paced, twenty-two tracked record while continuously switching instruments within themselves throughout their set. The fact that their songs are all roughly under two and a half minutes long made their set far more enjoyable as they managed to play a generous set comprised of numerous songs.

The Aaron Maine led group closed out the show with another short but sweet set that contained more songs from The House. I never envisioned Porches’ tunes to fit the intimate setting of a dimly lit and cozy bar with a few hundred people squeezed in together. However, there was a rather nostalgic and blissful element to dancing under a flashing disco ball and minimal fluorescent lighting glowing from a distance. The band played stripped versions of a few songs including my favourite “Leave This House.” Maine toned down the synths opting for a slower and keyboard-driven rendition of the track which sounded incredible. Before culminating his set, Maine performed an unreleased track which would have suited the new record which was quite exciting as it might be included in a future release.

The Porches and Girlpool tour is due to culminate in Philadelphia next week. Click here to view or purchase any of their upcoming tour dates. 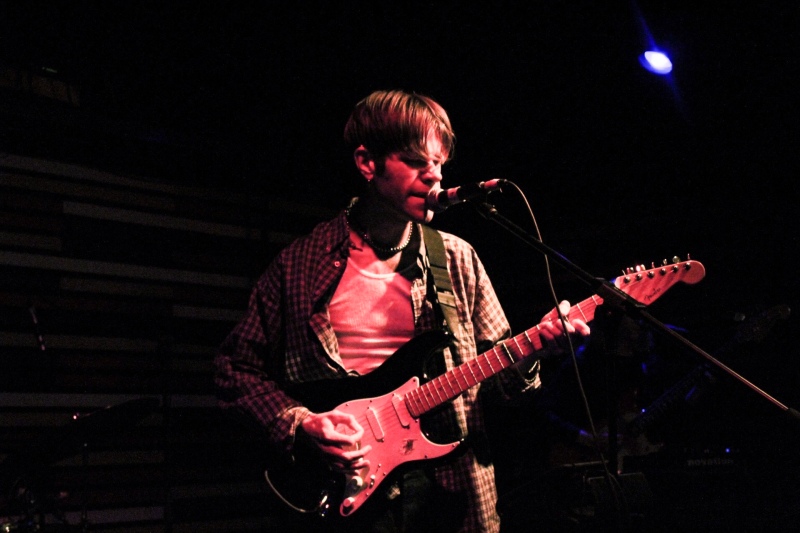 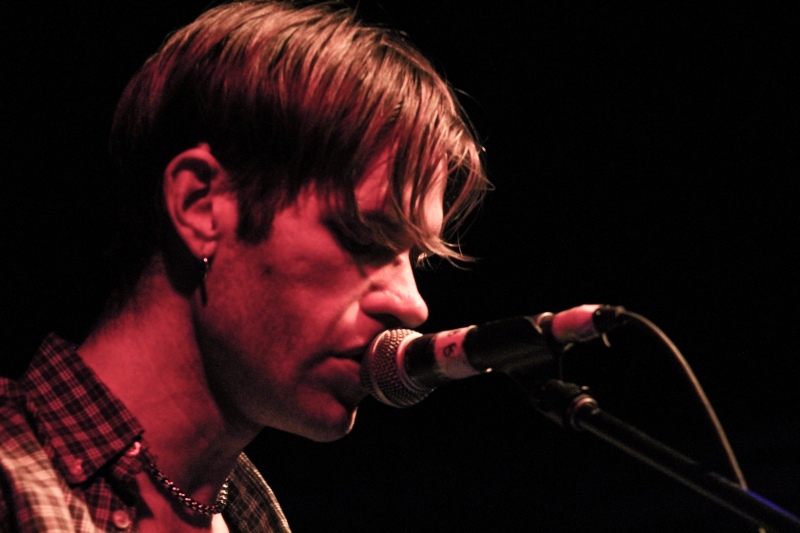 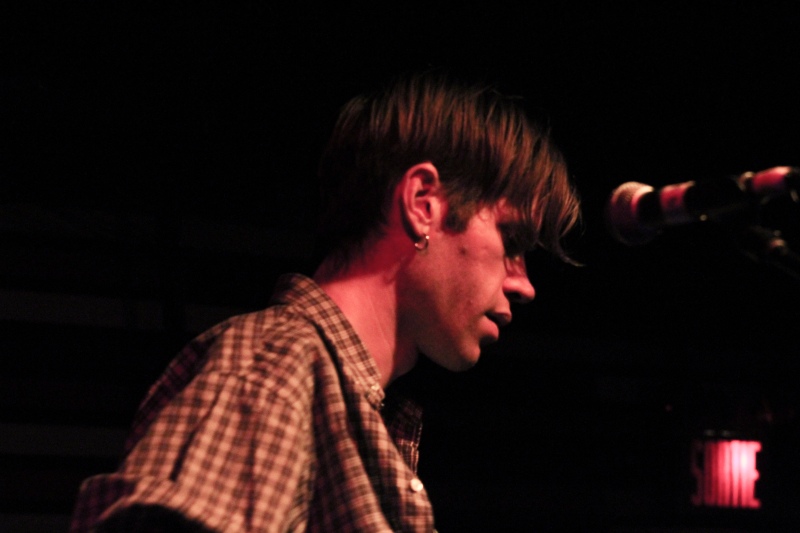 Watch the video for “Goodbye” below: