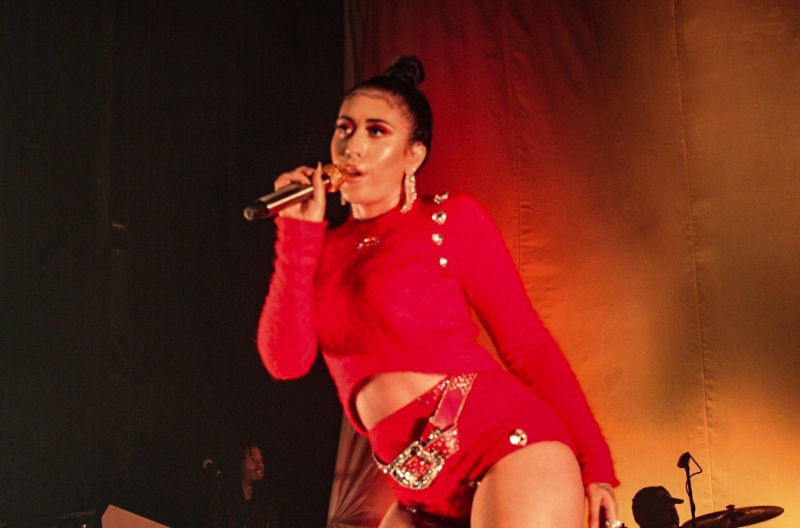 After performing a killer set at Osheaga festival in August, Kali Uchis added a last-minute Montreal stop and made her return last night for another unforgettable show in support of her debut album, Isolation. Despite the unforeseen circumstances that prevented Uchis’ supporting act from playing, the show still went on pretty smoothly without any delays. As well, there was a short impromptu-styled DJ set that instead filled in for the time being that was equally enjoyable.

Uchis’ sets are always meticulously planned out for all of her performances, which explain why it seems as though her shows appear to be even more amusing with each tour. If one were to compare her first Montreal performance back in 2015 alongside Leon Bridges at the Corona Theatre to last night’s show, they would undoubtedly recognize how much she has grown as a performer and how much the visual aspect to her gigs have also changed. From the lighting, the satin backdrop that illustrated her silhouette before she took the stage to the stage directions for all of her band members and her flashy custom-made outfits, everything was well put together and almost perfect. Uchis has stated that she has always been one to strive put on her best performance for fans and always do the most in terms of her performances. Interestingly, she incorporated much more elements of choreography between every couple of songs and even included two dance sequences during the show covering Donna Summer’s “I Feel Love,” and “Gotta Get Up.” She also sang one of her unreleased singles “Never be Yours,” which was a pleasant change from her usual set list. In fact, Uchis appeared to be a little more drawn to her audience as communicated much more than usual by giving personal anecdotes and explaining the significance of a couple of her songs. The show was culminated with her taking a draw regard which song the crowd wanted to hear more and proceeded to end her set with a fiery performance of the fan favourite “Ridin’ Round.” As always, I am definitely looking forward to Uchis’ upcoming tour!

Kali Uchis is due to finish up the remaining dates of her North American tour within the next few weeks. Click here to purchase tickets for any of her upcoming dates. 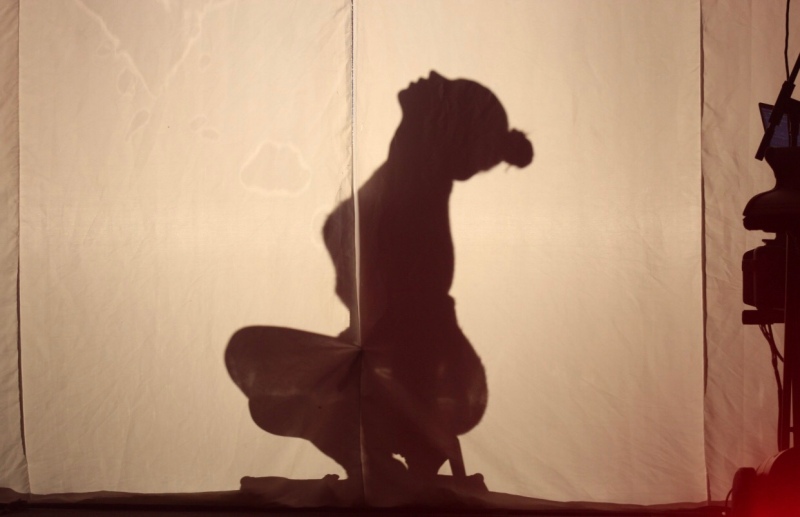 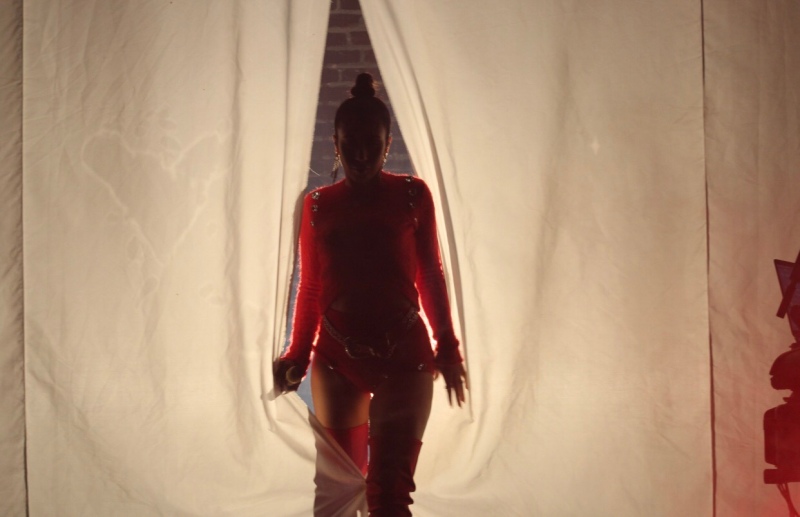 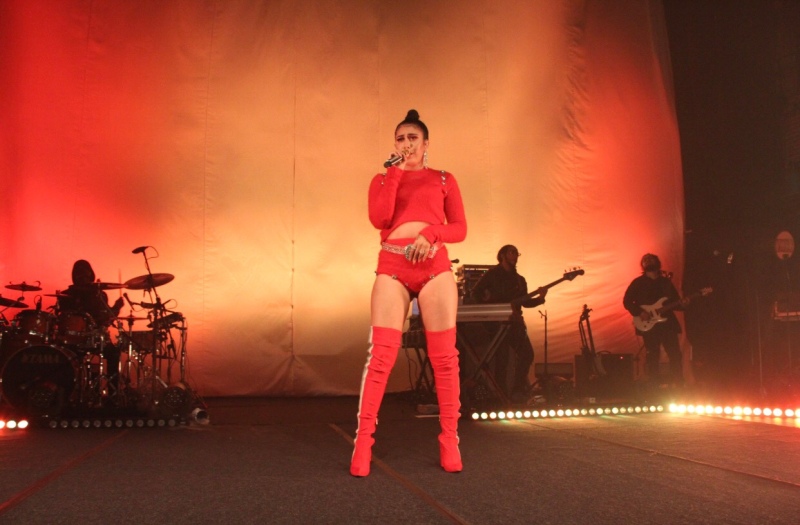 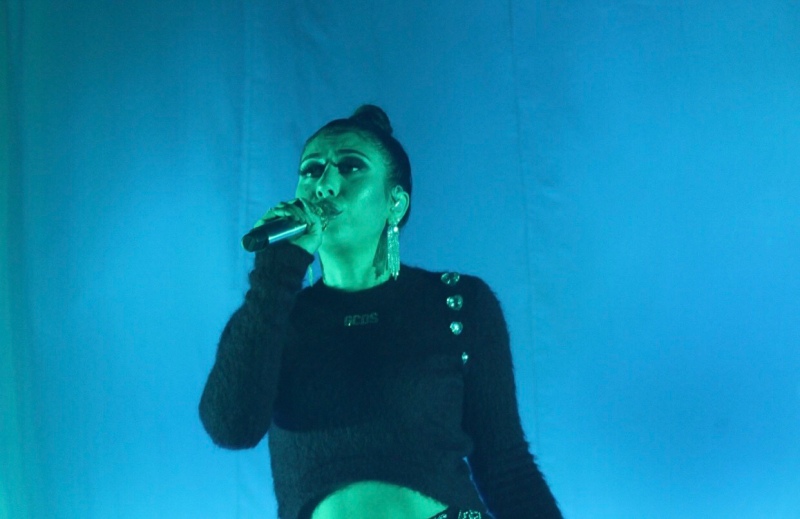 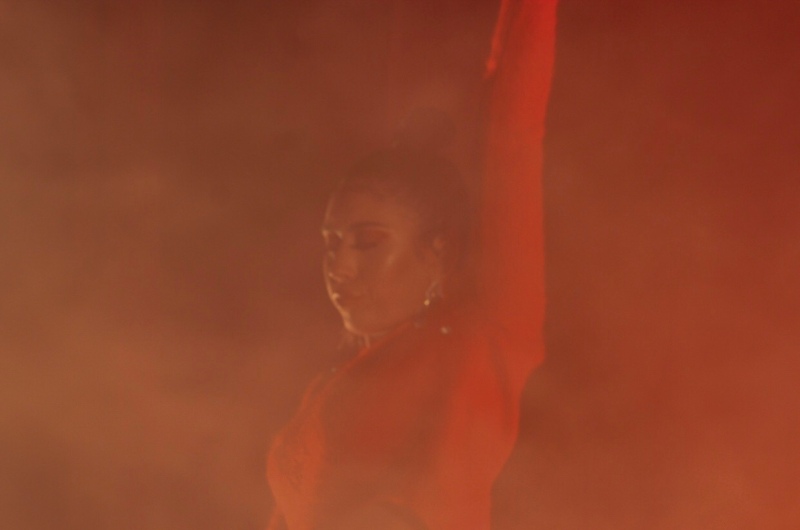 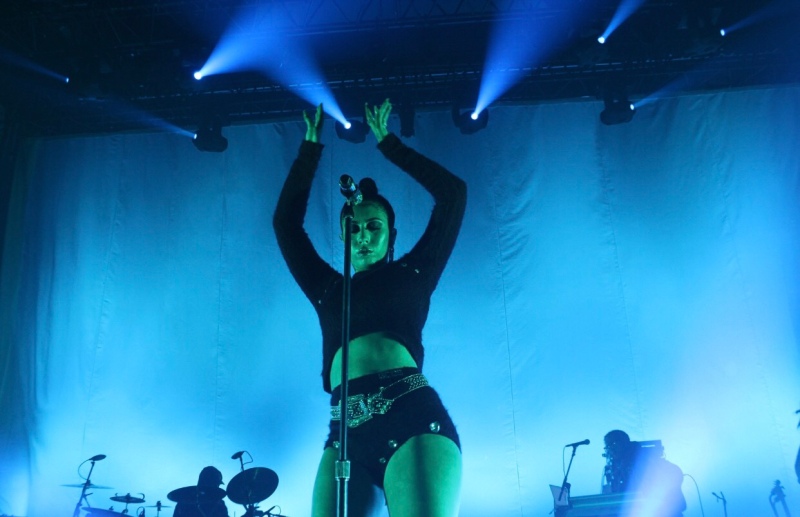 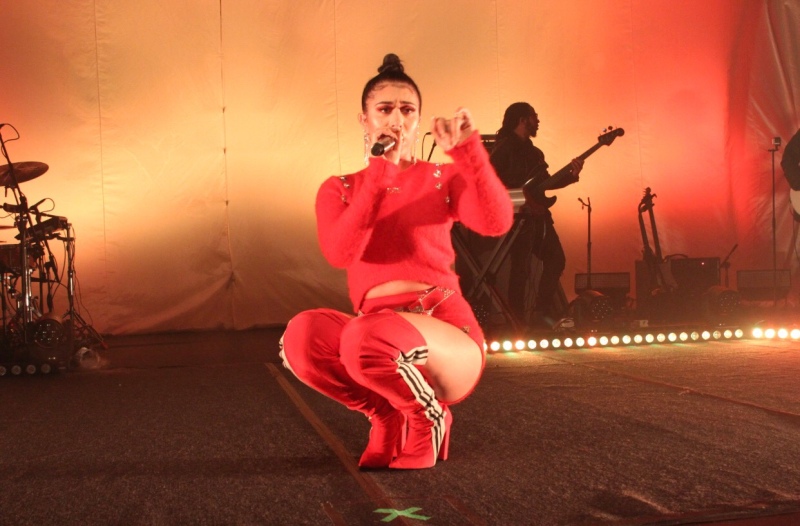 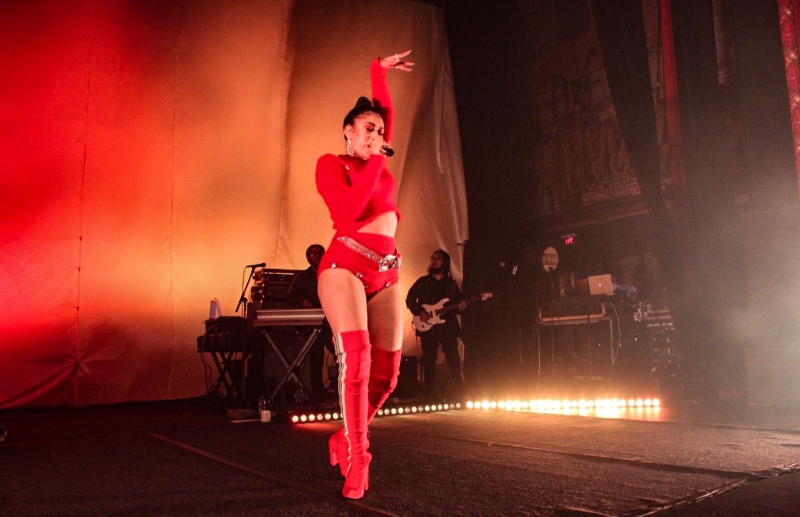 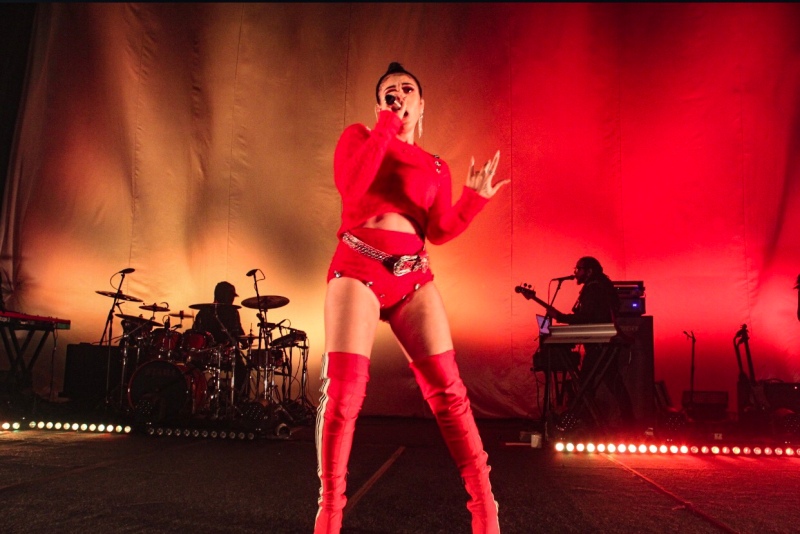 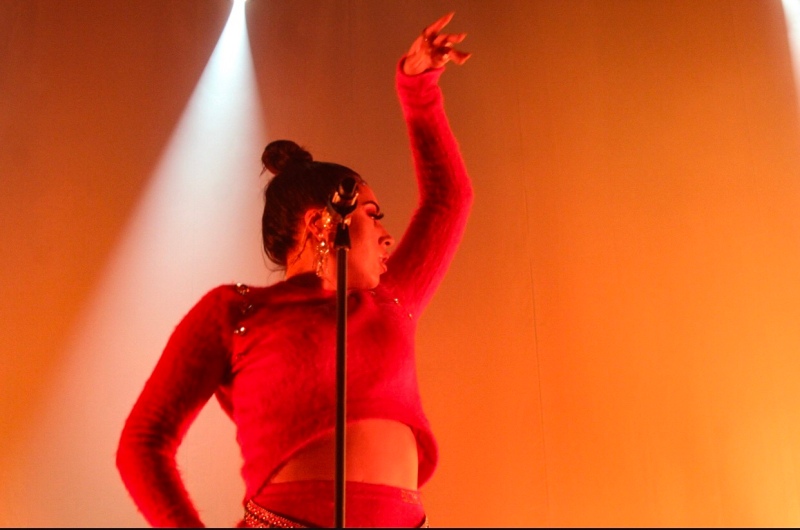 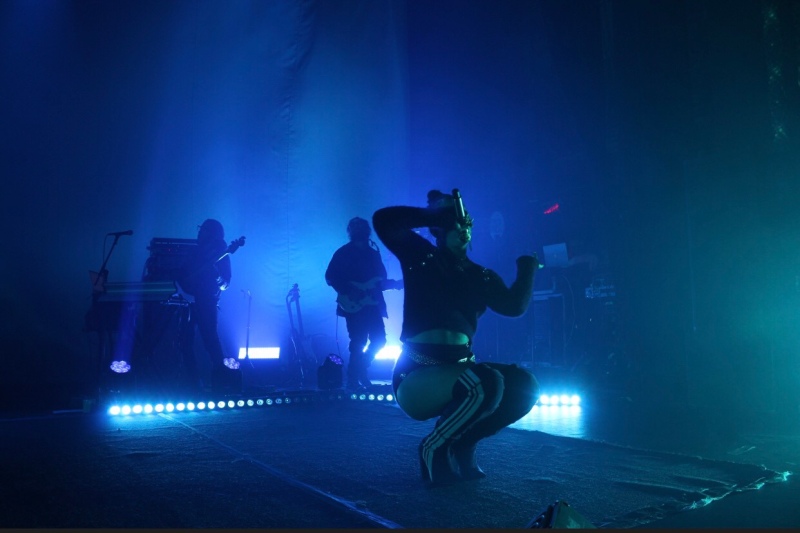 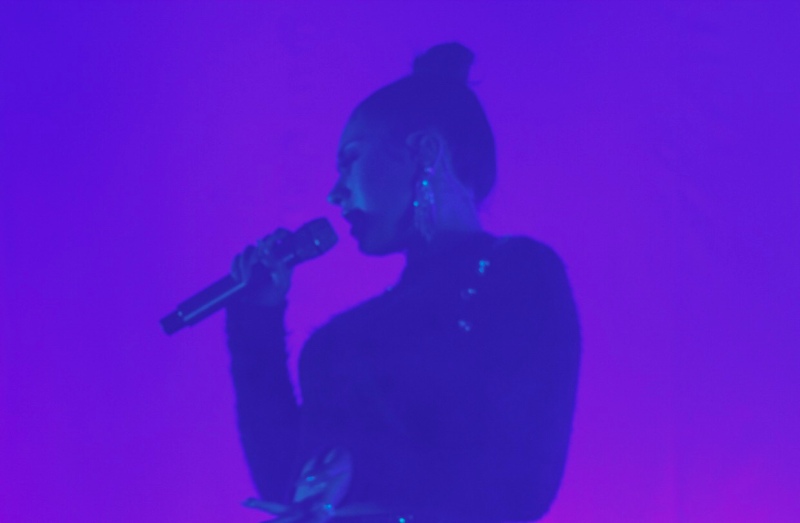 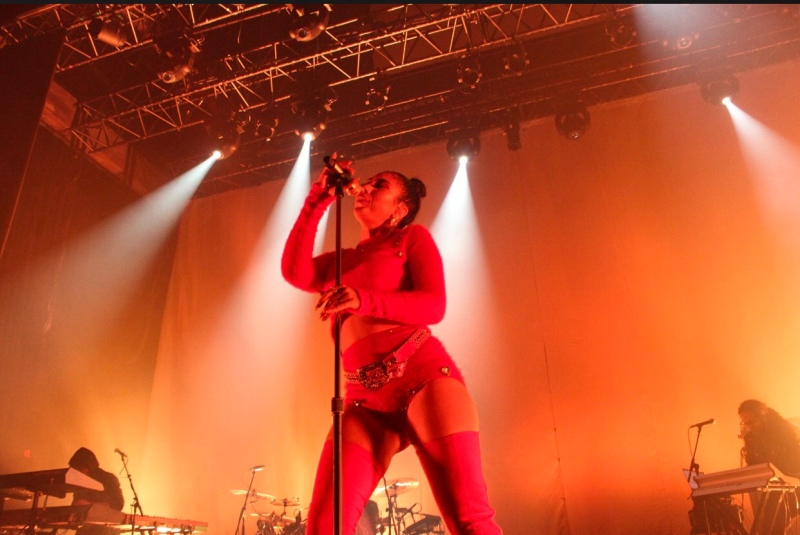 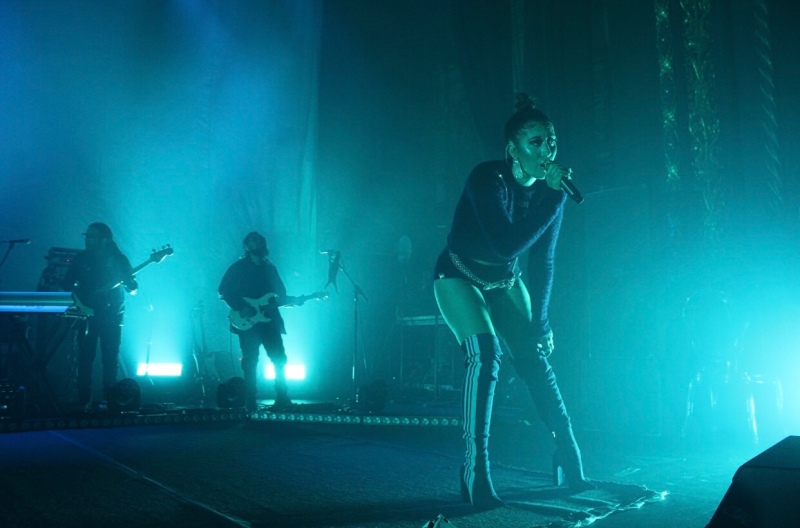