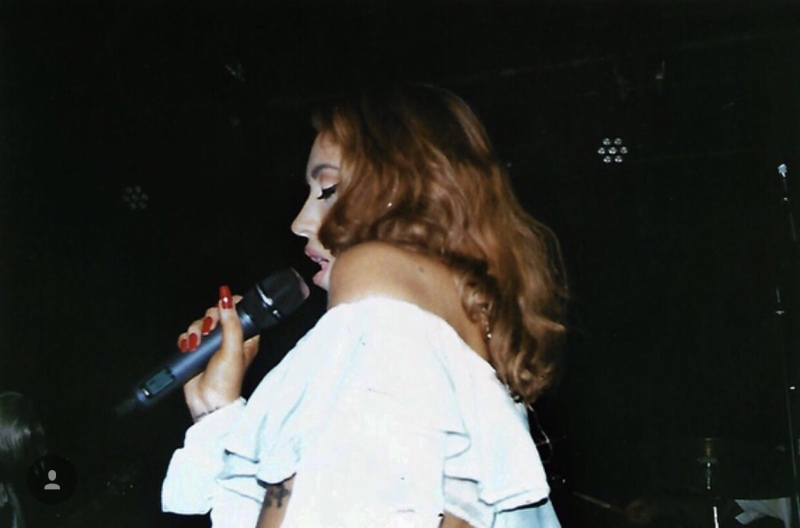 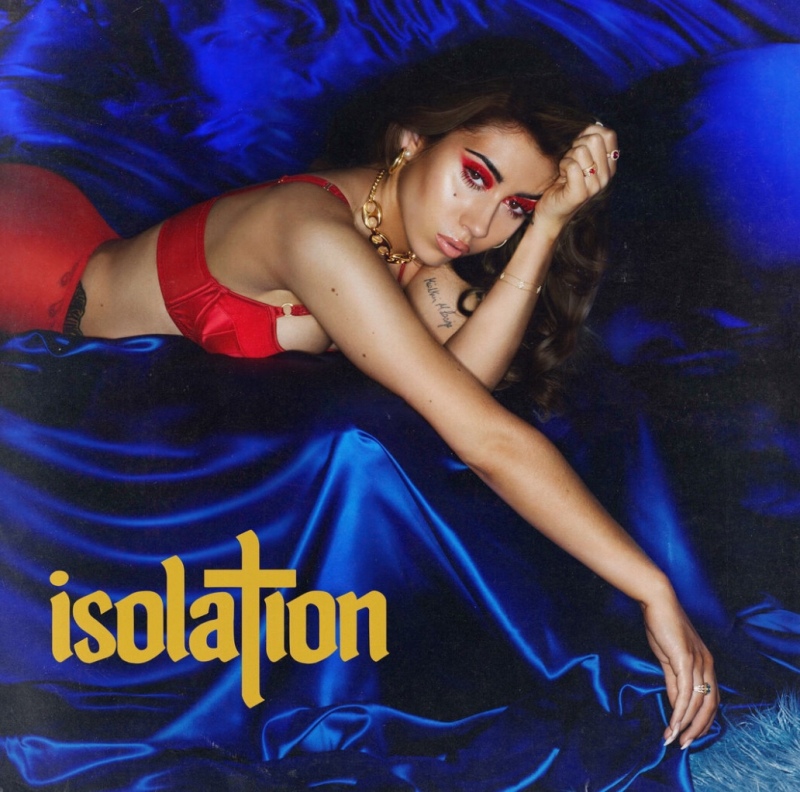 Kali Uchis’ finally released her highly anticipated, star-studded and dreamy 15-track debut record on Friday after a year of anticipation with the release of several singles alongside her first headlining North-American tour and a few festival appearances.

The songstress takes her music to new directions as the record encompasses elements of dream pop, hip hop, jazz and r&b. Although the majority of her projects cannot simply be placed into categories, she reinforces the concept of not restricting herself with genres. In fact, Kali Uchis has mentioned before the release of her record that each of her songs will sound different. At first I assumed that would only lead to a convoluted sounding record with no direction. However, that was not the case at all. Each track is well produced to the extent where some of them transition into the each other, creating a more pleasant sound.

Despite only previously releasing two EPs “Por Vida” and “Drunken Babble” the songstress is no stranger when it comes to collaboration. been releasing EPs and has also featured on many projects with artists such as Gorillaz, Daniel Caesar and Tyler the Creator last year. Isolation features many different artists and producers such as BadBadNotGood, Kevin Parker, Damon Albarn, Bia and Jorja Smith. Nonetheless, collaborators’ influence do not overpower her artistry. I’m a recent interview, Uchis stated that she only felt comfortable working with people who understand her vision, which shows that she has full creative control over her projects as always wether it be her lyricism, the instrumentation, art work and music video ideas. She works in such a meticulous manner lead by her vision. 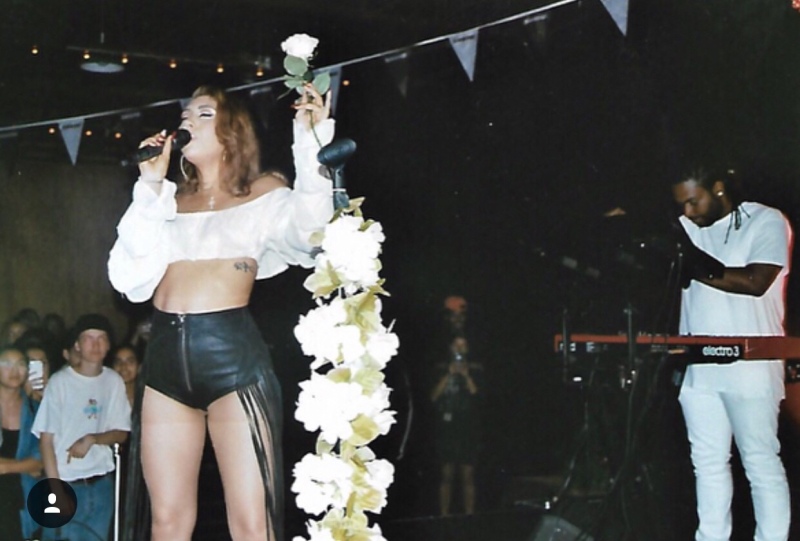 One would find it quite evident that Uchis poured out her soul into her first record, as she continued to put it off until it was perfect. Uchis has also stated that the groovy, “Dead to me” (my favourite track of the album) was put together last minute to fit the album deadline, which is quite ironic given that it still sounds incredible. Some of the tracks aside from “Nuestro Planeta” also contain Spanish verses, as Uchis also sings in her native tongue and has indicated that doing so has always carried an importance. There exists this aura that lies in her velvet vocals that are deemed quite original, as it struck me when I first came across her old singles. If I were to describe her voice somehow I’d compare it to silk sheets, velvety rose petals or a saturated sunset.

There is a particular rawness to this record that I also appreciated, as it separates it from her previous EPs. Uchis opens up about overcoming hardship and acknowledges her struggles on the second half of the album. Songs such as “In my Dreams” and “Tomorrow” seem hopeful, almost like the outcomes of the track “Gotta Get Up” which Uchis expresses her desire to go out and find her purpose. The record explores a multitude of different themes aside from relationships that are uplifting. Songs like “After the Storm” “Miami” and “Coming Home” which are easily some of the most re-playable songs demonstrate perfect examples of songs that exert empowerment and self-confidence. Positivity is also a recurring themes in the record, which I adore. The instrumentation and production also work as factors ameliorating the tracks. Isolation will most probably become of one of my most played albums of the year.

Kali Uchis will be performing at this year edition of Osheaga Music and Arts Festival alongside lots of other music festivals. Click here to purchase tickets.

Watch the video for “Get Up” below

1 comment on “Kali Uchis is Moving at the Speed of Light with her Well Awaited Debut Record Isolation.”