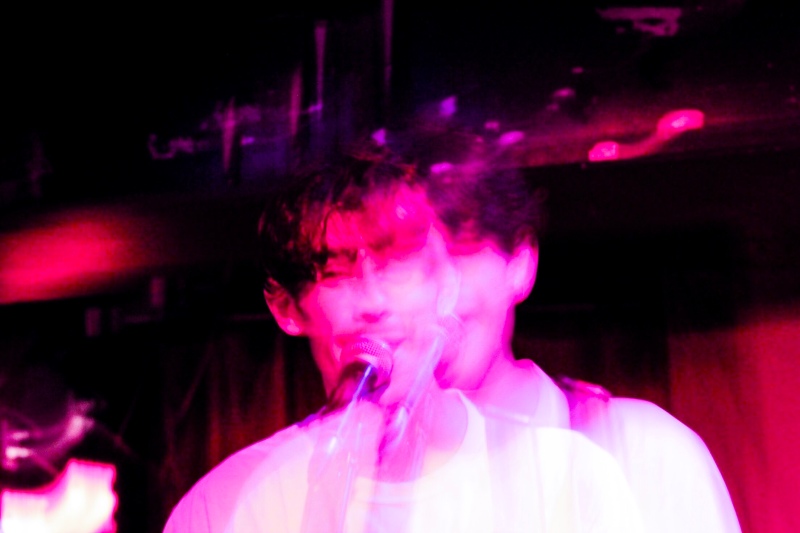 Meet Shane Blanchard, the musician behind Banes World whose synth-heavy tunes and honest songwriting has captured the attention of many lately. The Long Beach native released his debut album Drowsy a little over two years ago and has recently collaborated with the Los Angeles-based indie quintet Inner Wave on their latest single “Whoa.”

This time around, the musician is joined by the Inner Wave as well as Michael Seyer for his first co-headlining North American tour. I sat down with Blanchard minutes before he was due to take the stage in order to discuss Drowsy, touring and what he’s currently concocting. 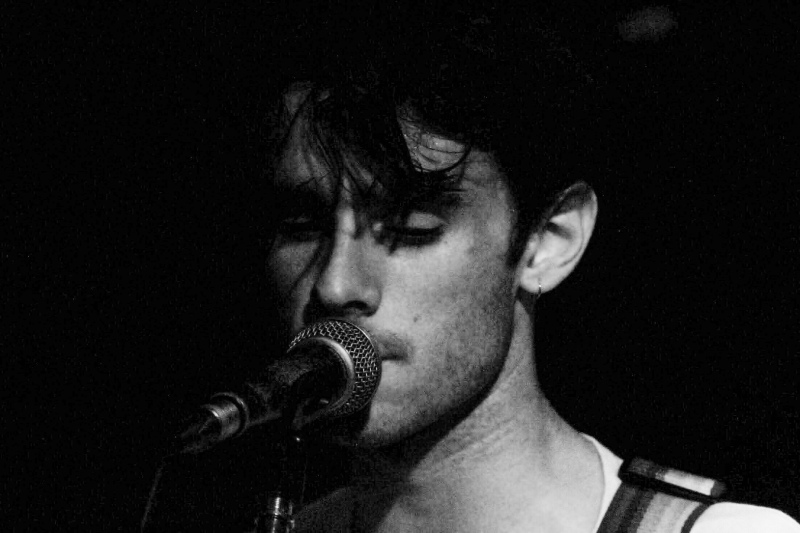 You’ve been on tour for quite a few weeks now alongside Inner Wave and Michael Seyer, how has that been?

Have you had any memorable shows thus far?

BW: “Shows in LA are always fun, Oklahoma was fun, El Paso as well and so was Dallas. That was a really cool show because my mom and dad were there.”

What are some of the things you enjoy doing on days where you’re not playing shows on this tour?

BW: “Definitely Sleep. I try to get some rest or go eat but mainly sleep.”

Drowsy has been out for about two years now, how do you feel about that?

You’re also currently in the process of writing another album how has that been?

BW:” It’s been good it’s hard always, especially with more people listening, that’s hard but it’s being going good im happy with there sound is at.”

Do you still record the music first and produce everything yourself? 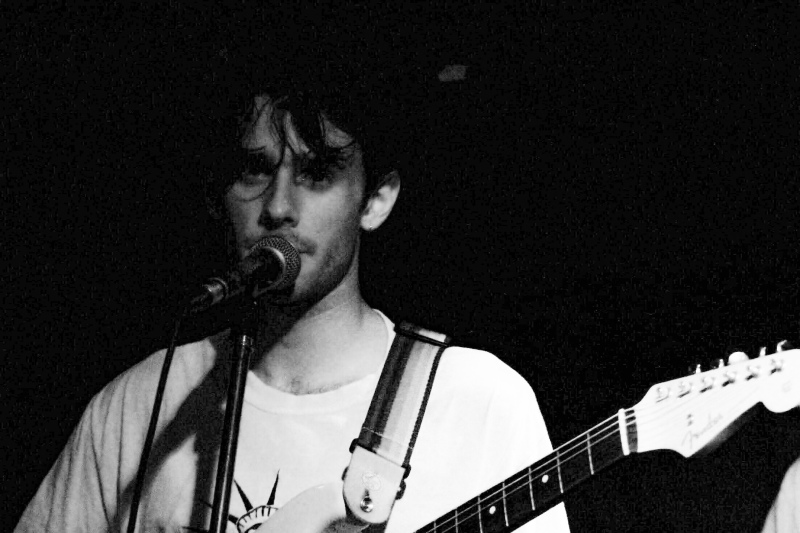 Has there been any changes in terms of the creative process for this upcoming record?

BW: “Yeah I guess so but not consciously I think there’s always a slow evolution of how you’re going to make music but yeah it’s changin a little bit.”

What is your main source of inspiration when it comes to writing and do you usually write all at once/ have you been writing anything while on tour?

BW: “I have not been writing not on tour but anything that makes me feel something it doesn’t have to be like one specific thing it can be like love hate being pissed off, happy anything.”

You’ve previously mentioned that you wanted to make a short film around the songs from Drowsy, do you plan on doing that with this upcoming record?

When working on music do you focus on the lyrics or the instrumentals first?

BW: “Yeah it’s mostly the music first and then once the basis of the song is done I’ll just sit down and then sing or hum over it to find a melody it doesn’t make sense half the time but I try to make something of it.”

Is there any musician/artist or producer you’d like to collaborate with in the future?

BW: “There’s like a loose deadline but hopefully early next year”

If you were to curate your own festival what two artists would you add to the bill as headliners alongside yourself?

What are some of your current favourite records.

BW: “Thats a hard question, I haven’t been listening to anything new recently or any full length records it’s just kind of been a few songs lately, but I really like Inner Wave’s record.” 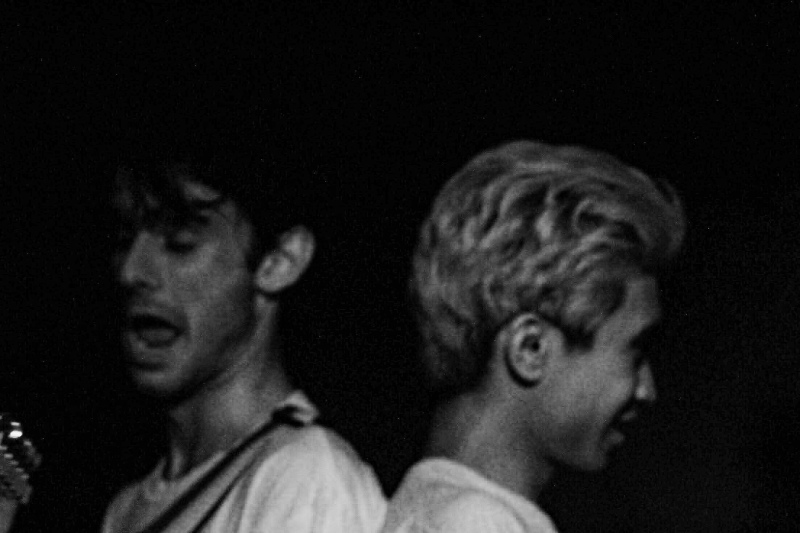 Watch the video for “You Say I’m in Love” below:

0 comments on “A Conversation With Banes World”