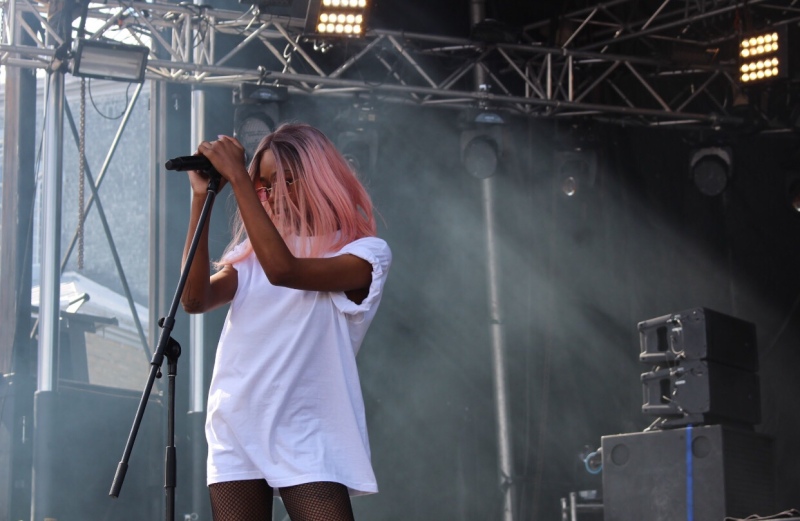 I made my way to Sainte-Thérèse, a small suburban neighbourhood, north of Montreal a few weeks ago in order to attend the second edition of the annual Santa Teresa festival. It was quite the experience, given the oddity of the location and the never ending sets of inconveniences. Either way, that did not take much away from the incredible sets taking place each day.

This year’s edition was drastically different that the festival’s first given the inclusion of much more international artists within the myriad of artists from Quebec and other parts of Canada as well. Last year’s was more directed towards local artists, leaving much more room to discover new music. However, this year’s included artists such as The Voidz, (Sandy) Alex G, Wolf Parade, Lil Uzi Vert and Feist, as well as many local artists.

One of the most interesting yet utterly problematic aspects of the festival is definitely the venues which shows were held. Two of the performances including Feist’s took place in a local church, which made for an aesthetically pleasing performance with impeccable sound, despite it being difficult to see her from certain angles in the church. There were numerous bars throughout the main festival ground as well as the streets nearby in which intimate shows were held. The majority of the rooms including the Saints Graal bar and the Vrak Room which I saw artists such as Toronto’s Avery Florence and Montreal-based indie rocker Loïc April, were incredibly tiny and could hardly fit twenty people. Although that did not take much away from the performances themselves aside from the fact that the majority of these “venues” were not suitable for shows. The sound quality also lacked, as I found myself attempting to block out the echoes from loud conversations in the background in order to really listen to the music. Nonetheless, (Sandy) Alex G’s performance at Le Montecristo on Sunday night was definitely the highlight of my Santa Teresa experience as he played quite the set, which was comprised of a lengthy set list, great lighting and quality sound.

In terms of the outdoor shows, Stars were the sole band that played a show on Friday night on the Red Bull RV stage (which was equally quite small). Saturday’s stormy weather prevented Alice Glass and The Voidz (who were the few artists on the festival bill whose sets I was looking forward to) from performing which was very unfortunate as they did not put on any make up shows nor was there an announcement prior to their sets about cancellations but I’m hoping that artists include Montreal into their upcoming tour dates. There was a complete contrast during Sunday’s outdoor shows as the weather was more favourable and more sets took place, Mount Kimbie, Abra and Oh Wonder also put on a set of amusing shows throughout the day. Surely my experience at Santa Teresa this year would not have been the same as not being able to watch certain artists perform took something away, but at least there were some memorable aspects which outweighs the cons.

There’s always an exciting element to discovering new music at festivals and watching local artists play. I’m hoping next year’s edition runs a bit smoothly in terms of its organization.

Here are some photos from the festival: 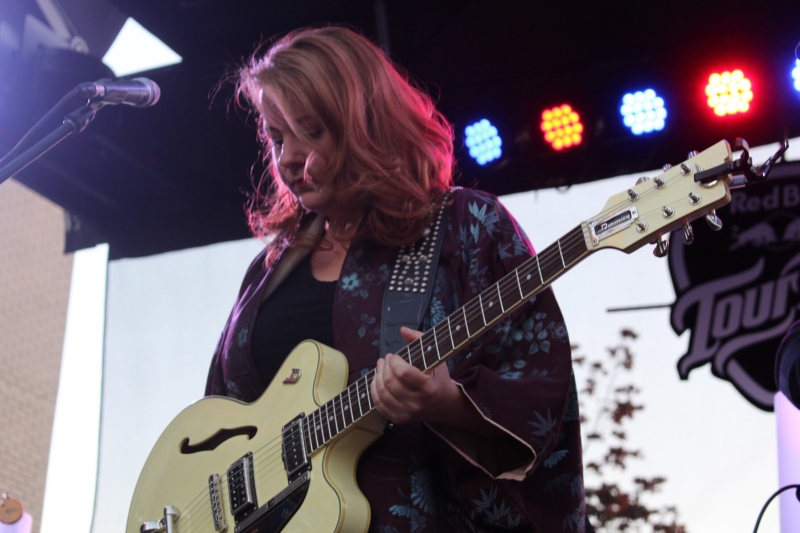 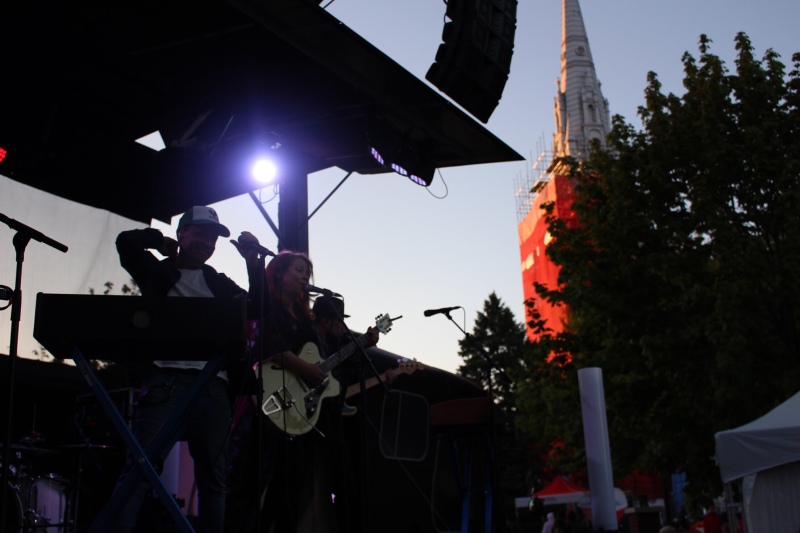 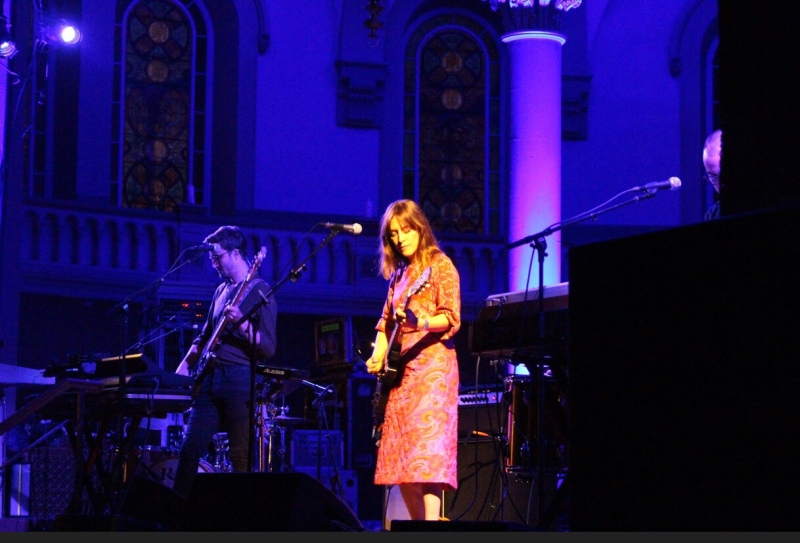 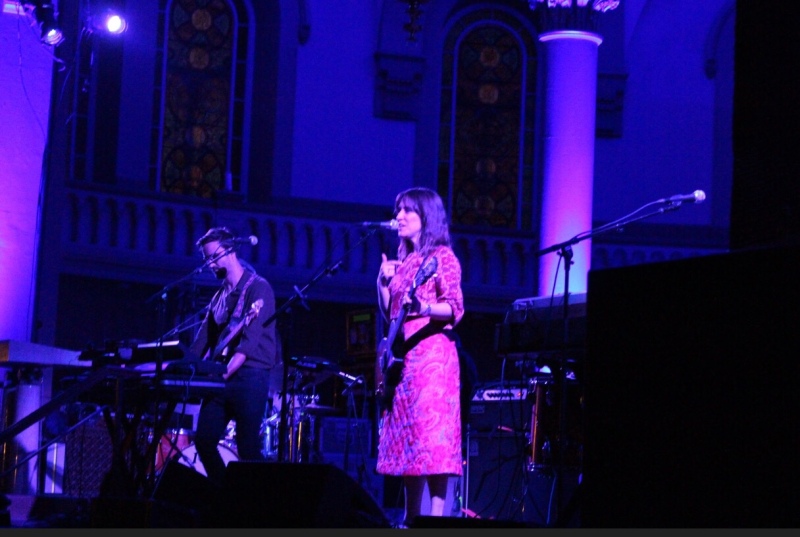 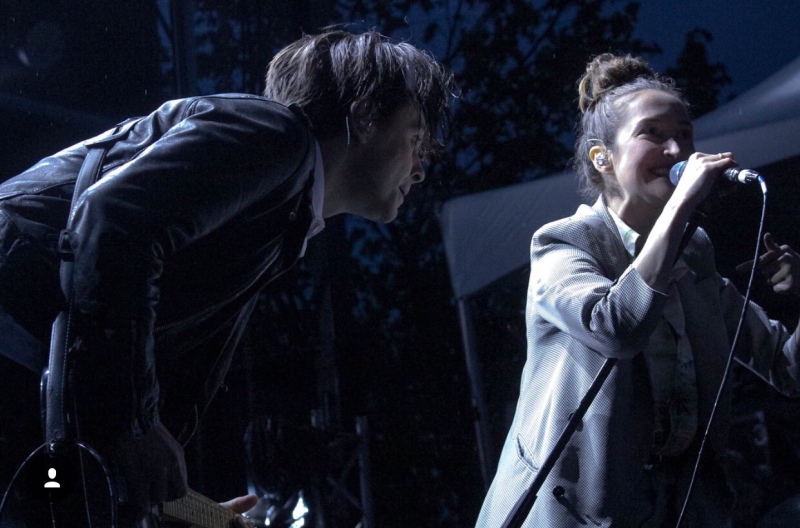 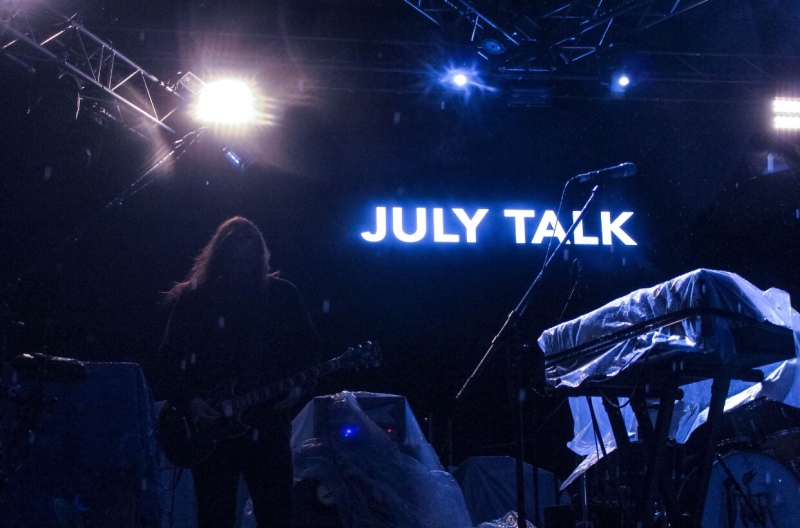 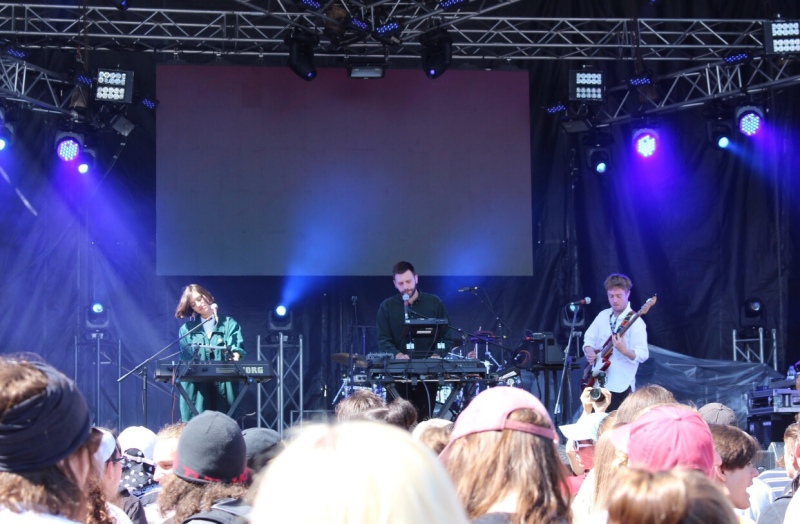 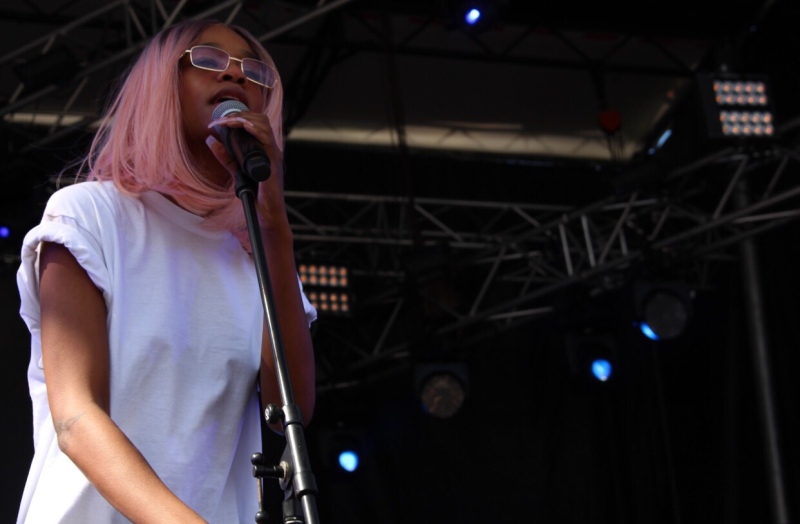 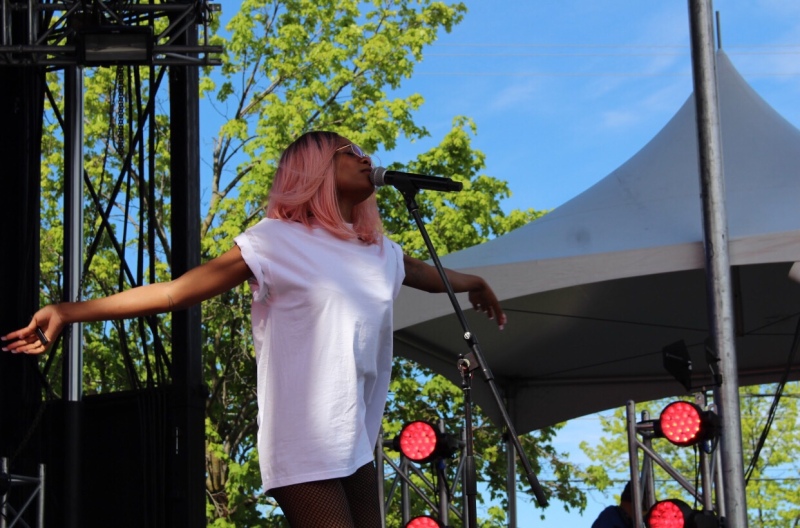 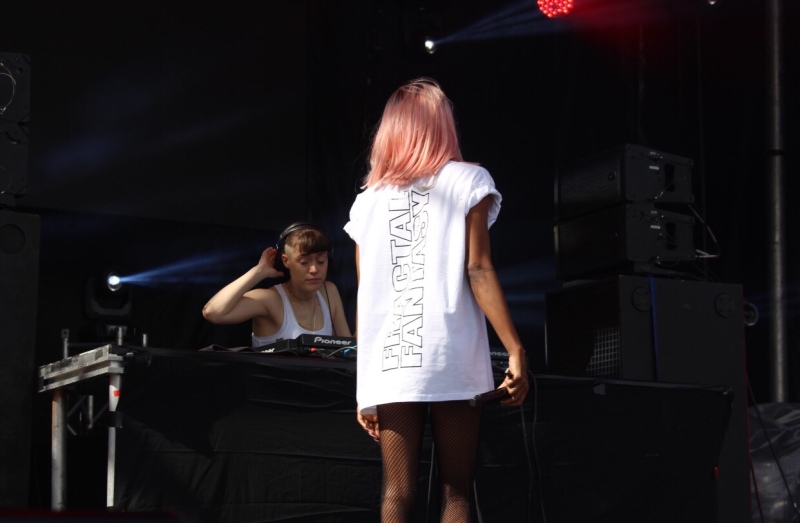 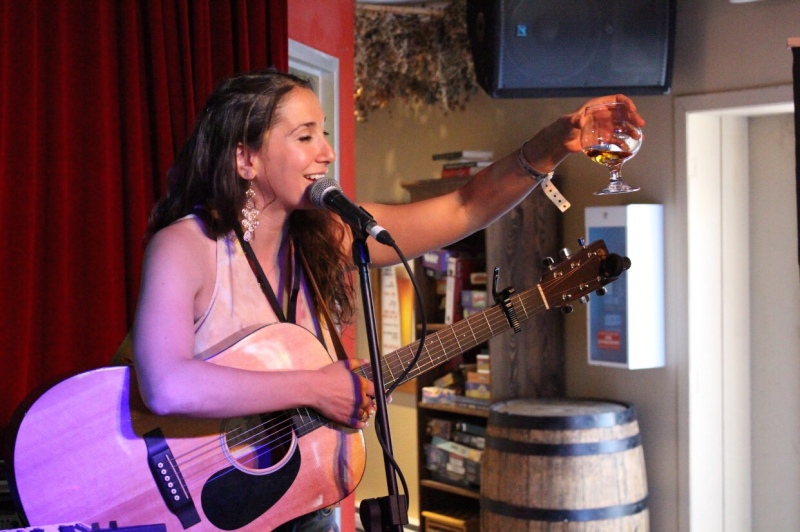 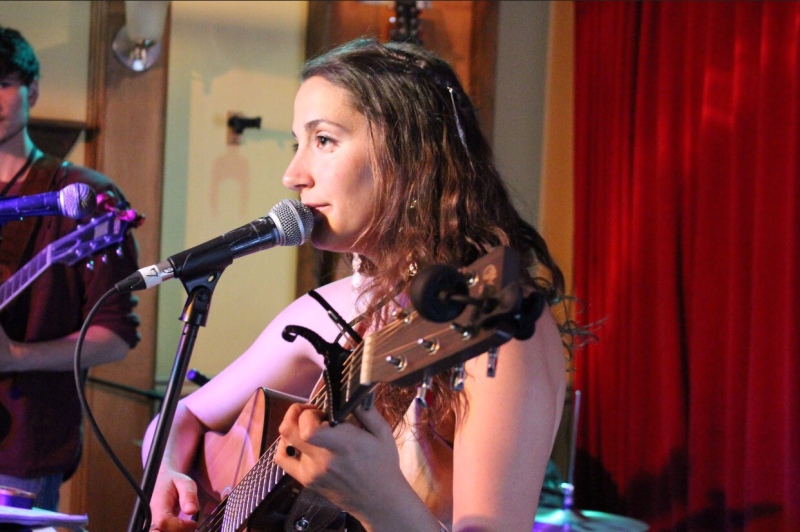 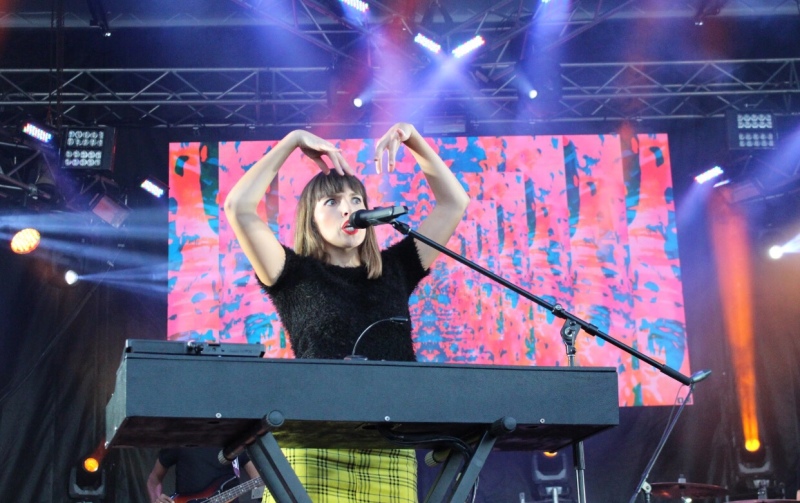 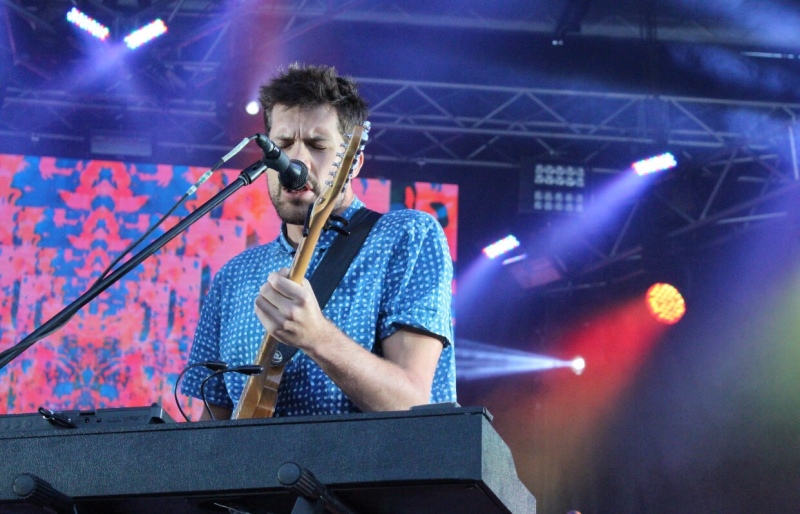 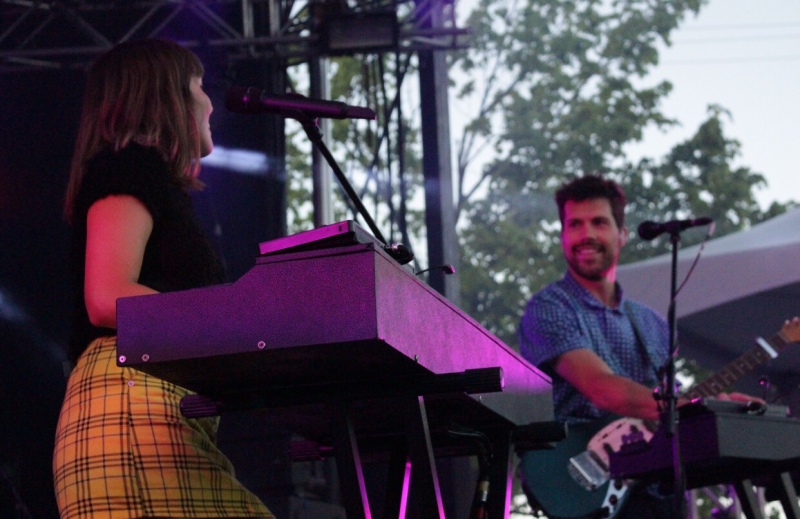 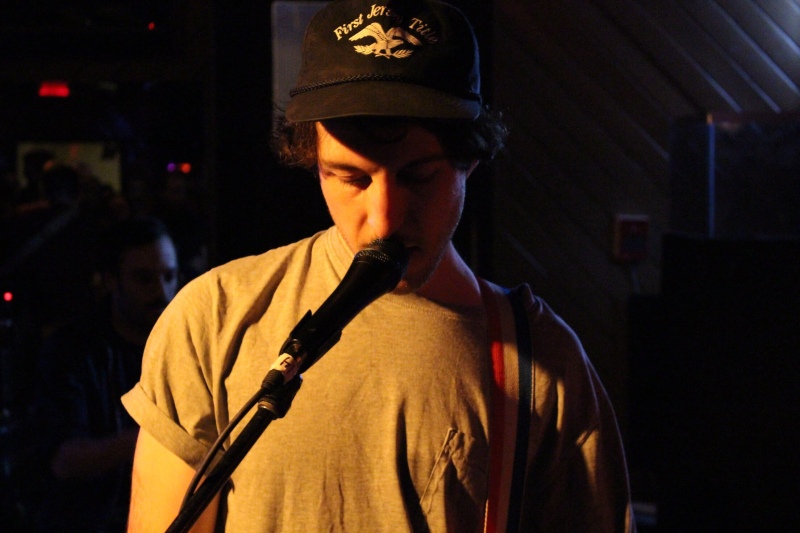 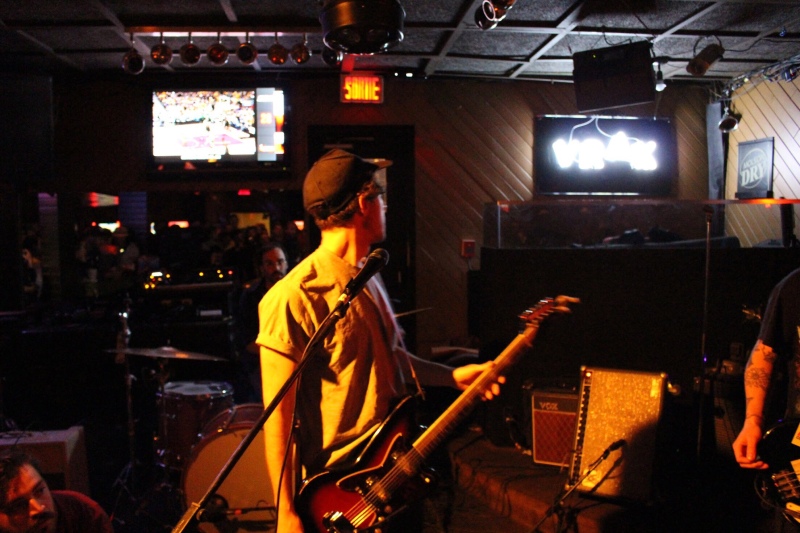 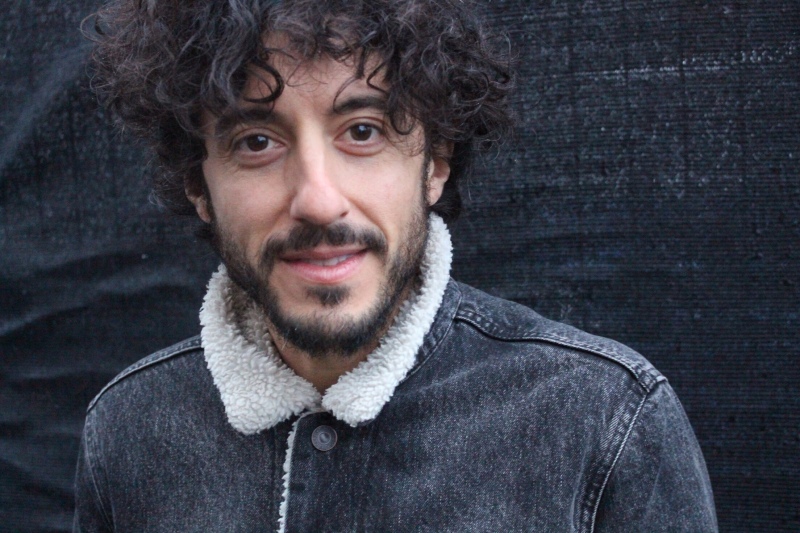 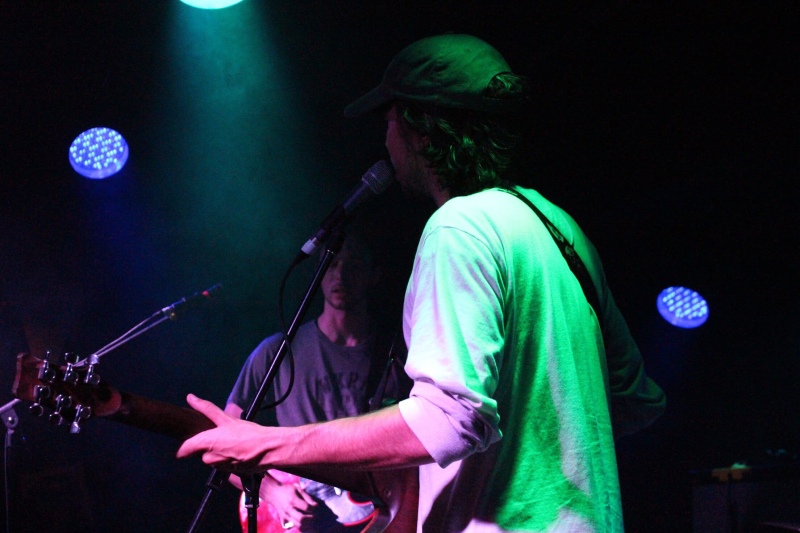 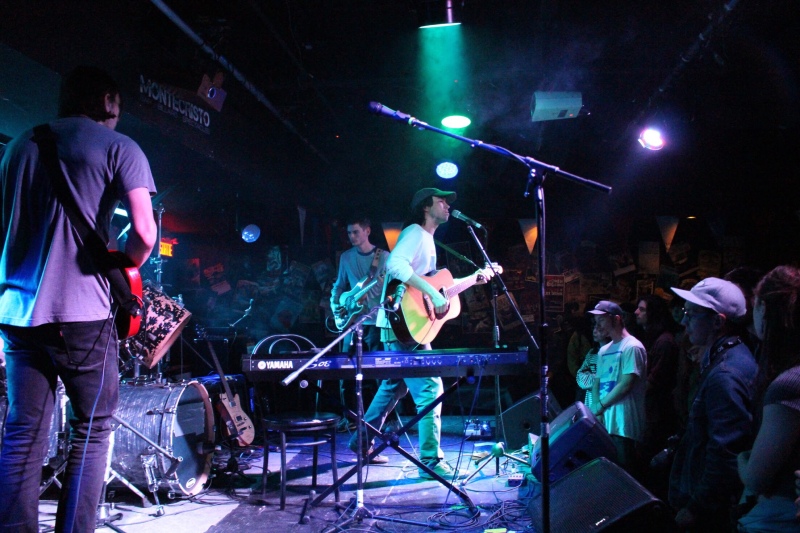 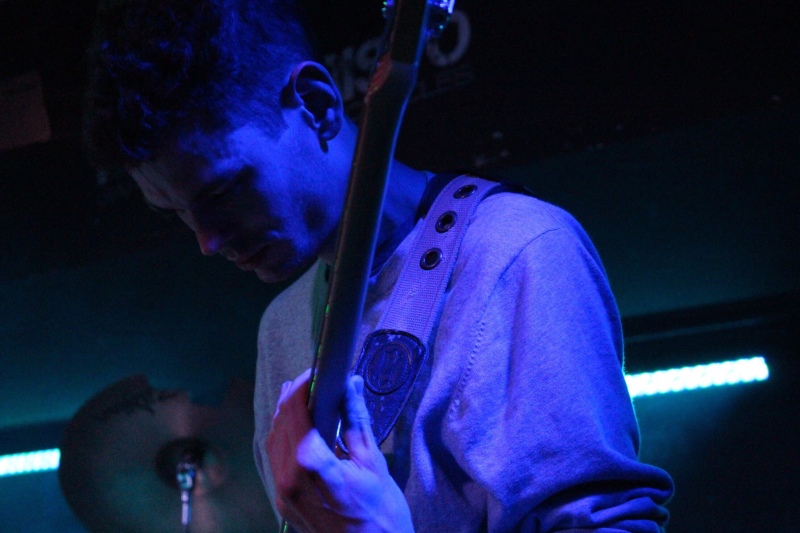 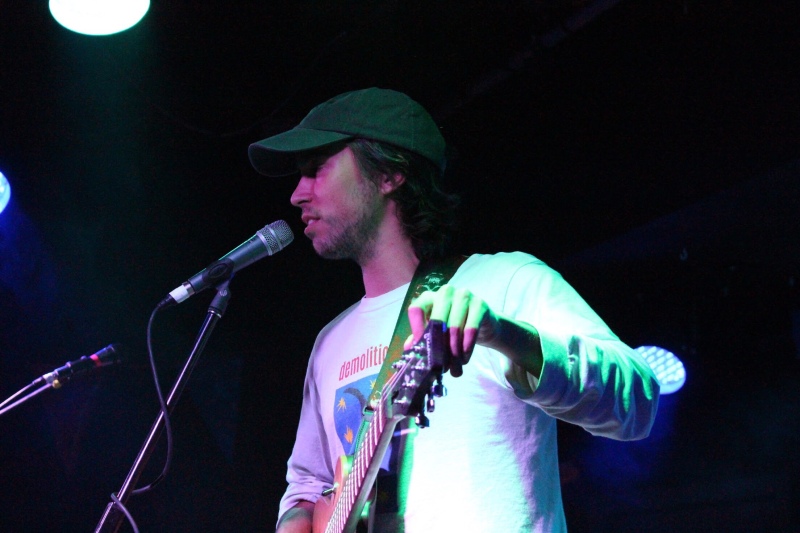 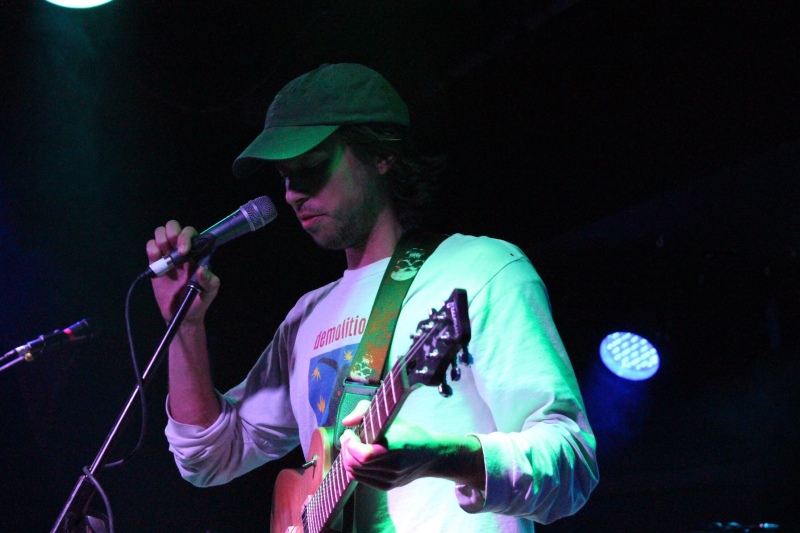 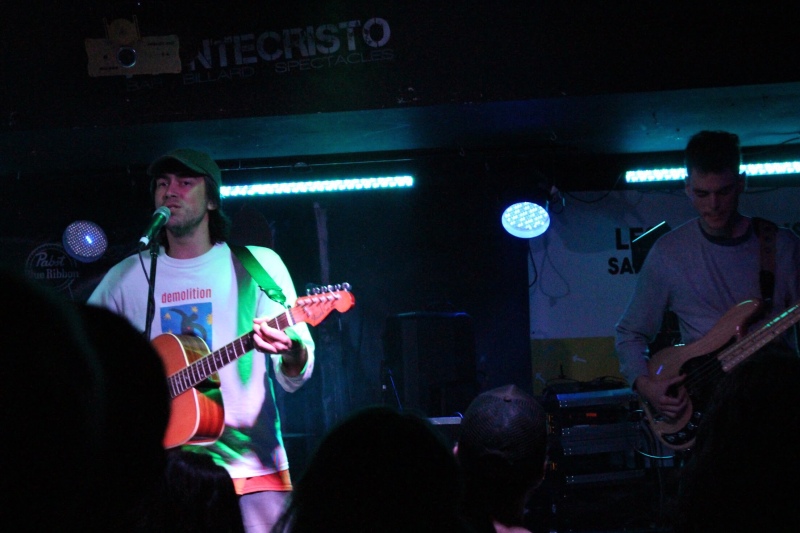